Home > Blog > Are we winning the battle against bribery?

Are we winning the battle against bribery? 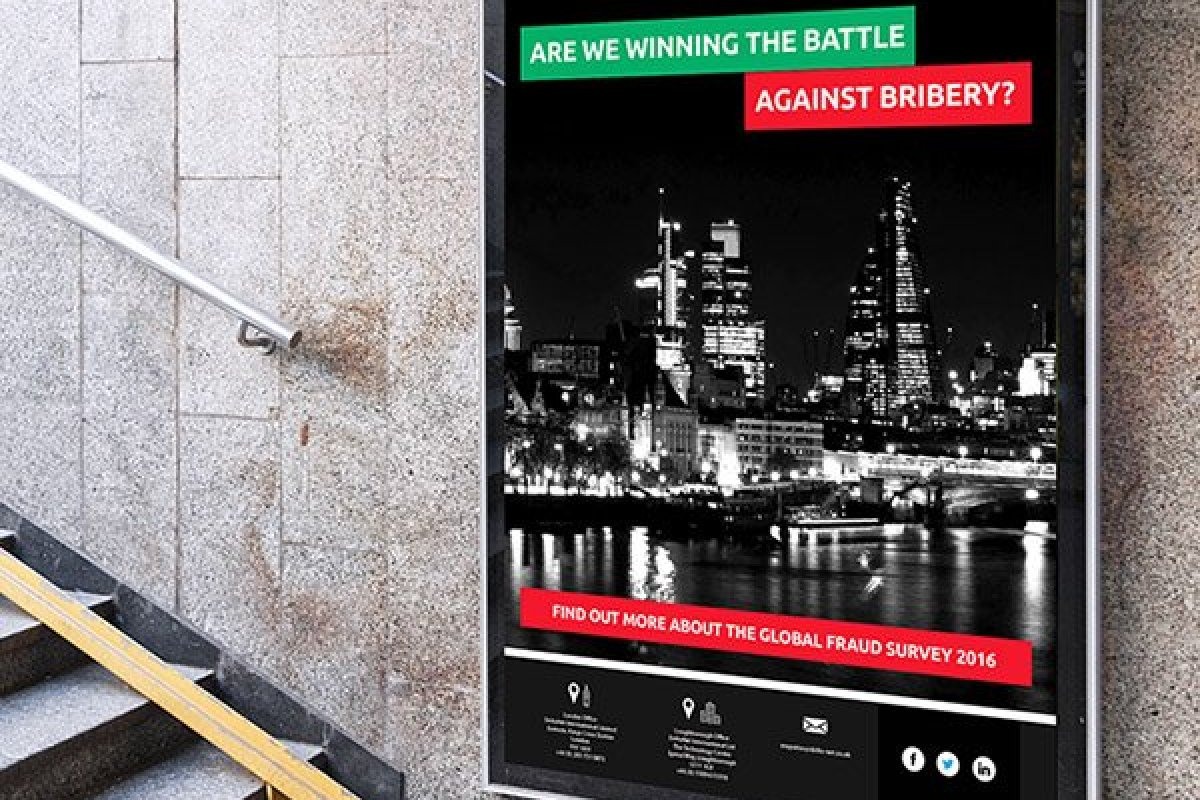 Ernst & Young released their Global Fraud Survey at the end of 2016. What can we learn from this research into 2,800 senior executives, spanning 62 countries?

The good news is that most respondents view fighting corruption as a priority, with 91% stating that it’s important to know the ‘ultimate beneficial ownership of the entities they do business with’. And 83% support the trend towards prosecuting individual executives for corporate corruption, believing that this is an effective deterrent.

However, fraud and corruption still appears to be widespread – 39% consider both to happen widely in their country.

Remarkably, a significant minority of executives (36%) believe that unethical behaviour can be justified if it improves their company’s performance. One third would be willing to justify unethical behaviour during an economic downturn. An alarming number of CFOs and finance directors would justify unethical conduct such as offering entertainment, gifts or cash bribes. This admission may alarm many organisations who might view their financial leaders as ‘safe hands’ – the least likely to put the company at risk. And while these results vary regionally, the data is a worrying reminder that organisations must never be complacent.

The Global Fraud Survey reminds us that board members and senior managers are increasingly in the spotlight, and are likely to be held accountable for issues that once would have been blamed on the company. It’s becoming much harder for executives to hide behind the walls of their employers, with legislators now going after culpable individuals.

This view is reinforced by the Yates Memo, written by Deputy Attorney General of the United States, Sally Yates: “One of the most effective ways to combat corporate misconduct is by seeking accountability from the individuals who perpetrated the wrongdoing. Such accountability is important for several reasons: it deters future illegal activity, it incentivizes changes in corporate behaviour, it ensures that the proper parties are held responsible for their actions, and it promotes the public’s confidence in our justice system.”

Hotlines for whistleblowing are commonly available (55%) but the research suggests that many employees are reluctant to use these services, with 37% citing loyalty to their colleagues, or loyalty to the company, as reasons for not reporting incidents of fraud, bribery and corruption.

While the Ernst & Young survey offers some signs of hope, it also brings a stark reminder of the powerful forces that can tempt good people to make bad decisions. It’s a timely reminder of the need to remain vigilant – even when fraud and corruption seem like other people’s problems.