Home > Blog > Are your top performers missing out on leading roles?

Are your top performers missing out on leading roles? 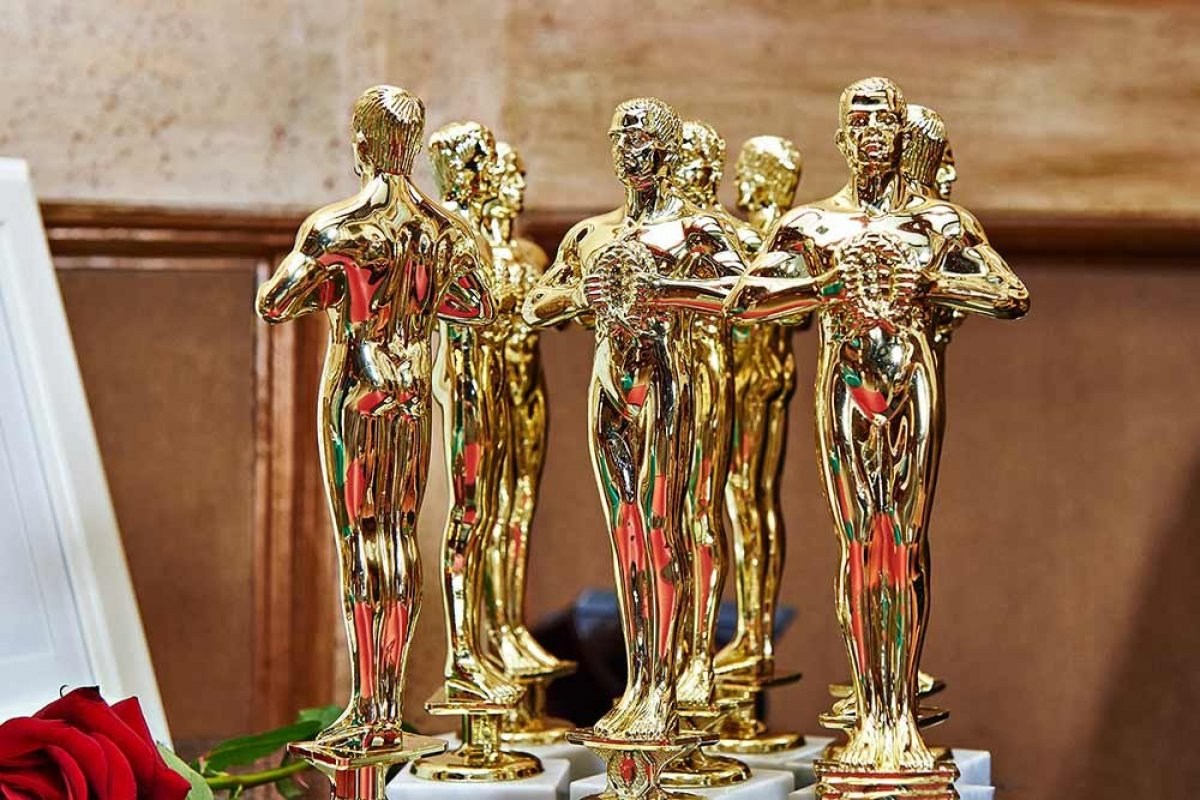 The 2016 Oscars have already garnered thousands of column inches, for largely the wrong reasons. Instead of spurring debate about the best films, performances, scripts and artisans, the nominations caused an outcry about the lack of diversity among the nominees.

Sadly, this is not the first time that the Oscars have caught flack for a lack of diversity; a similar scenario occurred in 2015 when the widely-tipped Selma was overlooked by the Academy. However, many commentators have suggested that this year’s Oscars nominations are more troubling because of the abundance of worthy nominees, including Creed, Straight Outta Compton, Beasts of No Nation and Chi-raq.

So what is happening at the Academy of Motion Picture Arts & Sciences? Why are so few black actors, writers, directors and artisans earning nominations for their widely-respected work? Why are the majority of nominations – and awards – going to a largely white field?

One theory is that the Academy, and the people who choose the nominees, are largely white, and this lack of institutional diversity leads to largely white candidates.

As the uproar over the Academy whitewash threatens to overwhelm the Oscars, Cheryl Boone Isaacs, Academy President, launched an initiative to address the lack of diversity. Boone Isaacs stated that the five-year plan, A2020, is designed to ‘increase film industry diversity in front of and behind the camera’. The plan includes a commitment to double the number of women and diverse members of the Academy by 2020. The Guardian reports that “the changes also include 10-year limits on the voting abilities of new members of the Academy, which will be removed if the member is not ‘active in motion pictures’ in the intervening time.”

The lack of diversity within the Academy is a story often repeated in the business community, with many corporate leadership teams derided as being ‘male, pale and stale’. Organisations are learning that the push for diversity is about more than just trying to do the right thing, it’s about recognising the value of having a diverse team, and of helping the most talented professionals achieve their full potential, regardless of their race, gender or nationality.

At DeltaNet we offer a range of eLearning on compliance topics, including Equality and Diversity, and Introduction to Equality and Diversity. Our comprehensive training courses are available electronically, on-demand, so your teams can access the training they need, precisely when they need it. Our eLearning can either be chosen as an off-the-shelf package, or we can customise the courses to suit the needs of your business.