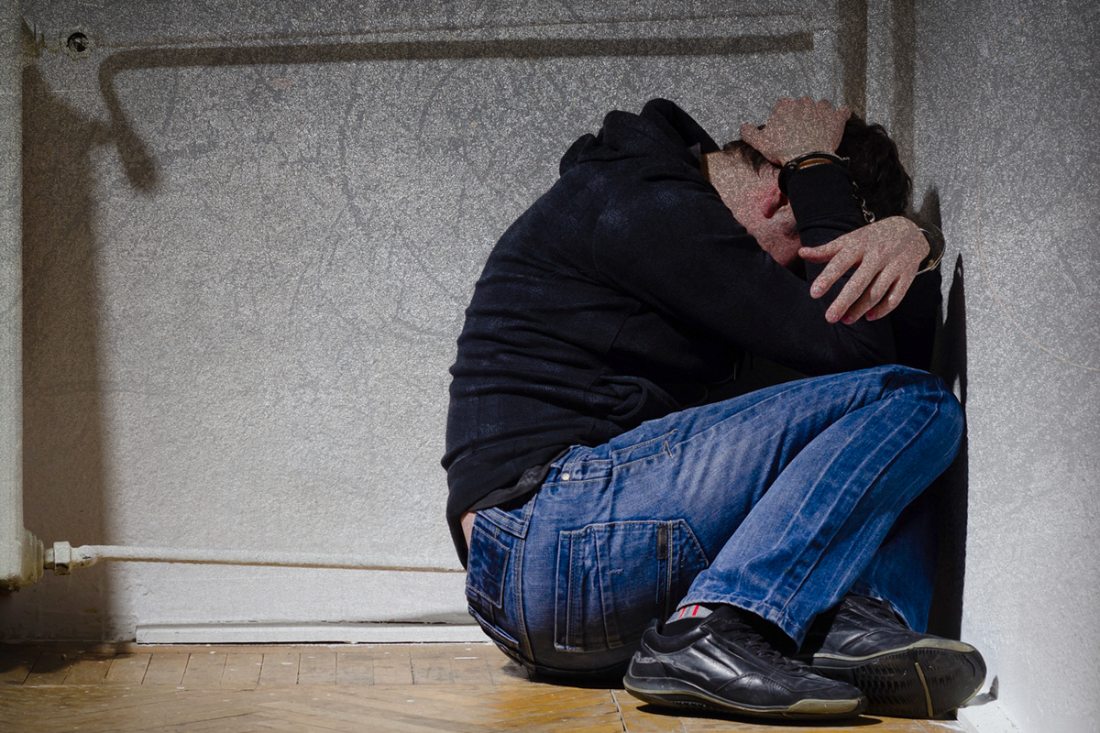 Modern Slavery affects more than 40 million people worldwide, with more than half of victims working in forced labour – against their will and under threat or intimidation. Enforcement agencies are calling on businesses to do more when it comes to spotting the signs of modern slavery and educating employees about its prevalence and the areas it’s more likely to take place.

We look at the role businesses play in tackling modern slavery, maintaining ethical standards and identifying the vulnerable areas when it comes to choosing and working with external suppliers.

In 2015, the UK became the first country in the world to have dedicated legislation in place to tackle modern slavery. The Modern Slavery Act was introduced in 2015, combining previous slavery and trafficking laws and increasing the maximum jail term for human traffickers from 14 years to potential life behind bars.

A factsheet published by the UK government recognised that more potential victims are being identified and protected due to greater awareness and improved understanding of modern slavery. In the year to September 2018, 4,270 offences of Modern Slavery were recorded by police which was a 51% increase compared with the previous year (2,824 offences).

In one of the most shocking cases to come to light, members behind the largest modern slavery network to be exposed in the UK were jailed in July 2019 for tricking vulnerable people from Poland into England with the promise of work and a better life.

Chief Inspector Nick Dale, who led the operation, revealed that it took four years for the “really complex investigation” and called for organisations to do more to tackle the problem of modern-day slavery. Dale called for businesses to be more aware and make it difficult for organised groups to work and profit from exploiting vulnerable individuals.

There is growing emphasis on the role businesses play in identifying and reporting modern slavery. Businesses can no longer afford to ignore what is happening in their supply chains and need to ensure that they do not involve slavery at any level. Some key steps that businesses can take include:

Get to know your business partners

Modern Slavery could occur anywhere in the world, however annual surveys from the Global Slavery Index indicate higher levels of forced labour in certain regions and industries across the world. Using data to identify high-risk locations or industries can help businesses assess and mitigate risks from exposure to unethical working practices in the supply chain if you import products, materials, or services. The key to protecting your business is enhanced due diligence while identifying exactly where your suppliers operate from and within which industries.

There is a lot to learn from recent cases of modern slavery, which show how gangs and networks operate and which industries they are prevalent in. Cases have also exposed the levels of abuse involved which could help increase employee awareness in spotting the tell-tale ‘red flags’ associated with modern slavery. The National Crime Agency (NCA) has identified signs of abuse to look for which include the manner of a person’s dress, visible signs of injuries, signs of stress and how people come to work in a particular area.

A 2019 survey commissioned by IOSH found that 83% believe employers should ensure employees have training on how to prevent modern slavery in their operations and supply chains.

Increasing the levels of transparency and awareness are paramount when it comes to the fight against modern slavery. Businesses can protect their reputation and ensure compliance with legislation. Awareness training can empower employees to be able to spot the red flags of slavery and educating them about its prevalence and the areas it’s more likely to take place.

Find out how DeltaNet International can help with our range of Modern Slavery eLearning courses.