Home > Blog > Candidates are lying to get jobs – have you hired on false pretences?

Candidates are lying to get jobs – have you hired on false pretences? 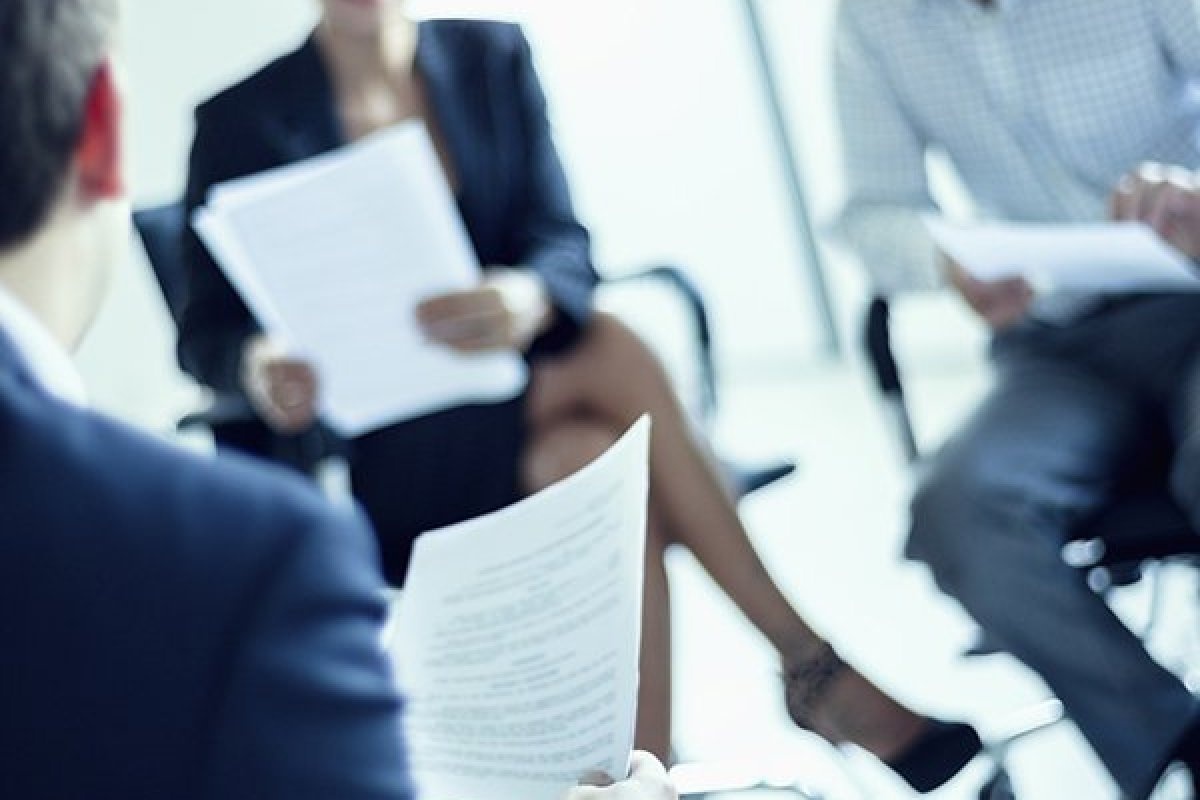 How well do you know the people you hire? In today’s competitive job market, it’s perhaps unsurprising that candidates are embellishing their CVs with ‘little white lies’ in order to stand out to recruiters.

A recent analysis by The Risk Advisory Group of over 5000 CVs found that 70% contained inaccuracies, ranging from minor exaggerations to outright lies.

“A growing number of people are applying for jobs with inaccurate CVs. Some discrepancies may be genuine slip-ups, but others are deliberate attempts by job seekers to deceive employers in order to get ahead,” said Michael Whittington, Head of Employee Screening at The Risk Advisory Group.

63% of the CVs analysed contained falsehoods pertaining to academic qualifications, with one claiming to have obtained an MBA from a university that doesn’t exist, while another cited attendance at a prestigious English university but failed to mention having been expelled long before graduation. Other inaccuracies related to employment history, skills and responsibilities, and criminal records – one even omitting fraud committed against a previous employer.

“Trust is very important in professional relationships, and by lying on your CV, you breach that trust from the very outset,” said Rosemary Haefner, vice-president of human resources at CareerBuilder. However, damaging a professional relationship could be the least of the employee’s problems. Candidates who lie during the recruitment process could be found to be in breach of contract resulting in immediate termination, and some CV falsehoods could even constitute “fraud by false representation,” which carries a maximum 10-year jail sentence.

From the employer’s point of view, hiring an employee based on false information could also have unpleasant consequences.

“The repercussions of making the wrong hire can be huge. It can cost a company time, money and, potentially, its reputation if things go awry. And with organised crime and insider fraud on the rise, it can also leave a business exposed to infiltration by rogue candidates, leading to data hacking and security breaches,” warns Michael Whittington.

Steve Girdler, managing director at HireRight, adds: “Organisations are disproportionately focused on external threats, such as cyber security, while paying scant attention to the greatest risk to their safety and reputation – properly qualified, professional employees. They should stop taking applicants at face value and give the same due diligence to employees as they do to other risks.” Research by Careerbuilder backs him up. It found that 51% of employers said they spent more than two minutes reviewing a CV, and one in four spent less than a minute. 12% admitted to spending only 30 seconds reading a candidate’s CVs, so it’s hardly surprising that so many inaccuracies are going undetected.

“We urge companies to validate the credentials of all potential hires in advance, thereby avoiding costly mistakes further down the line,” concluded Michael Whittington.

DeltaNet’s Fraud Awareness eLearning course helps organisations put procedures and policies in place to identify and eliminate fraud in prospective and current employees. Get in touch today and protect your organisation from fraud.