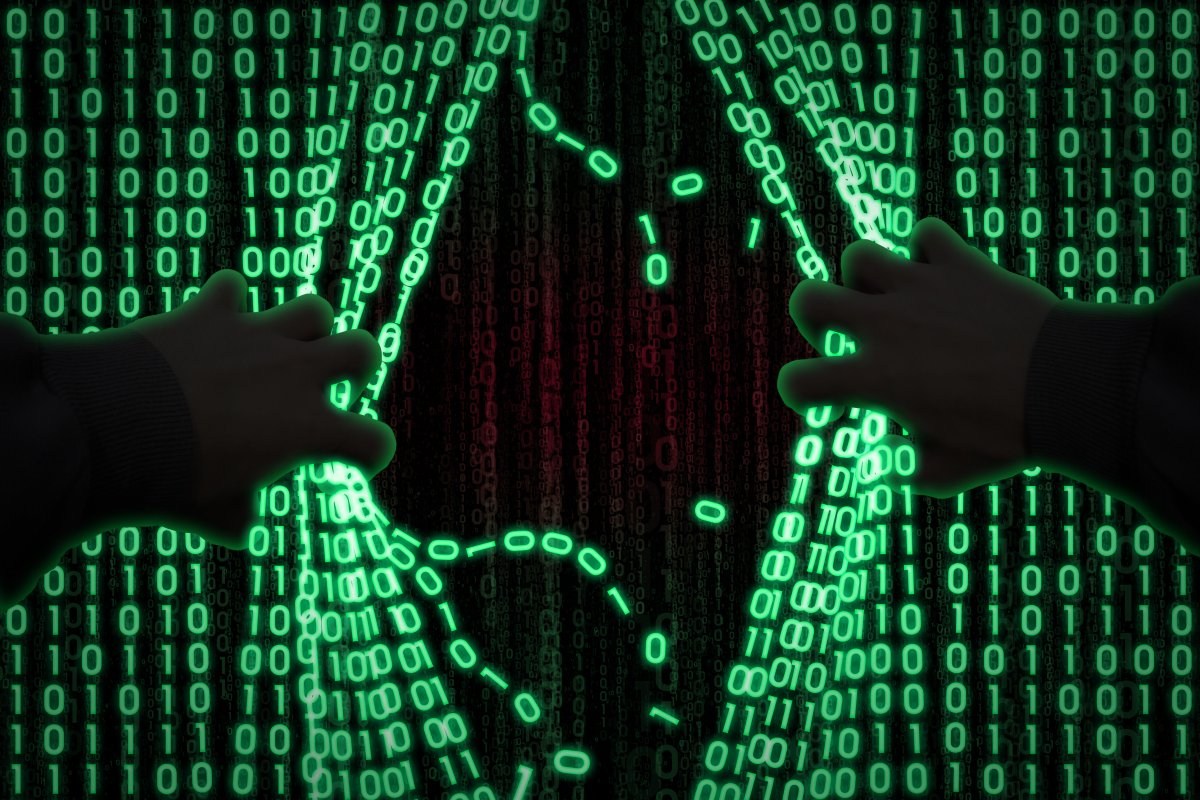 A new report by business broadband provider Beaming suggests that UK companies are being bombarded by cyber attacks.

Their survey found that attacks are up by a quarter (27%) in the first three months of 2018. On average, UK companies with an internet connection experienced 600 attempts per day to break their corporate firewalls, compared to 474 attempts in the same period in 2017.

Surprisingly, the majority of attacks are not aimed at servers and databases. Hackers are instead turning their attention to smart devices and internet-connected gadgets such as building control systems and cameras. Perhaps these are seen as softer targets where their intrusion can go undetected. It is believed that hackers want to control these devices so they can later use their processing power to launch distributed denial of service (DDoS) attacks – or spread malware.

Part of the dramatic rise in hacking attempts can be attributed to an increase in attacks coming from Europe. 44% of attacks originated on the continent, pushing Europe to overtake Asia as the most common source of attacks. Over a third of attacks were launched from the Czech Republic and 12% originated in Russia.

Sonia Blizzard, managing director of Beaming, comments: “2018 has been the worst start to a year we’ve seen for the volume of cyber attacks on UK businesses, in large part due to an unusual increase in activity originating from Europe since the start of March.”

“Company firewalls and IT security systems have been under constant pressure from malicious computer scripts and we’ve had to constantly update our network-level protections to keep up with new and evolving threats.

“It is important that businesses of all sizes regularly review their cyber security measures, monitor their IT systems and communication networks for unusual activity and take all the help they can get to stay ahead of the criminals.”

Your employees are on the front line of the data wars. Hackers often target employees as a means of gaining access to your systems, whether in the form of phishing, invoice fraud, or taking advantage of weak passwords. Once hackers have a window into your systems, they can search for valuable data and copy as much as they like.

Regular training is the easiest way to remind employees of their important role in maintaining the integrity of your systems and shielding your valuable data from competitors and opportunists.

At DeltaNet, we offer cyber-security training that is delivered online, making it convenient and affordable to deliver to small teams or large populations, wherever they are based.