Home > Blog > FIFA post-scandal reforms: how long will it take to repair the damage to their reputation? 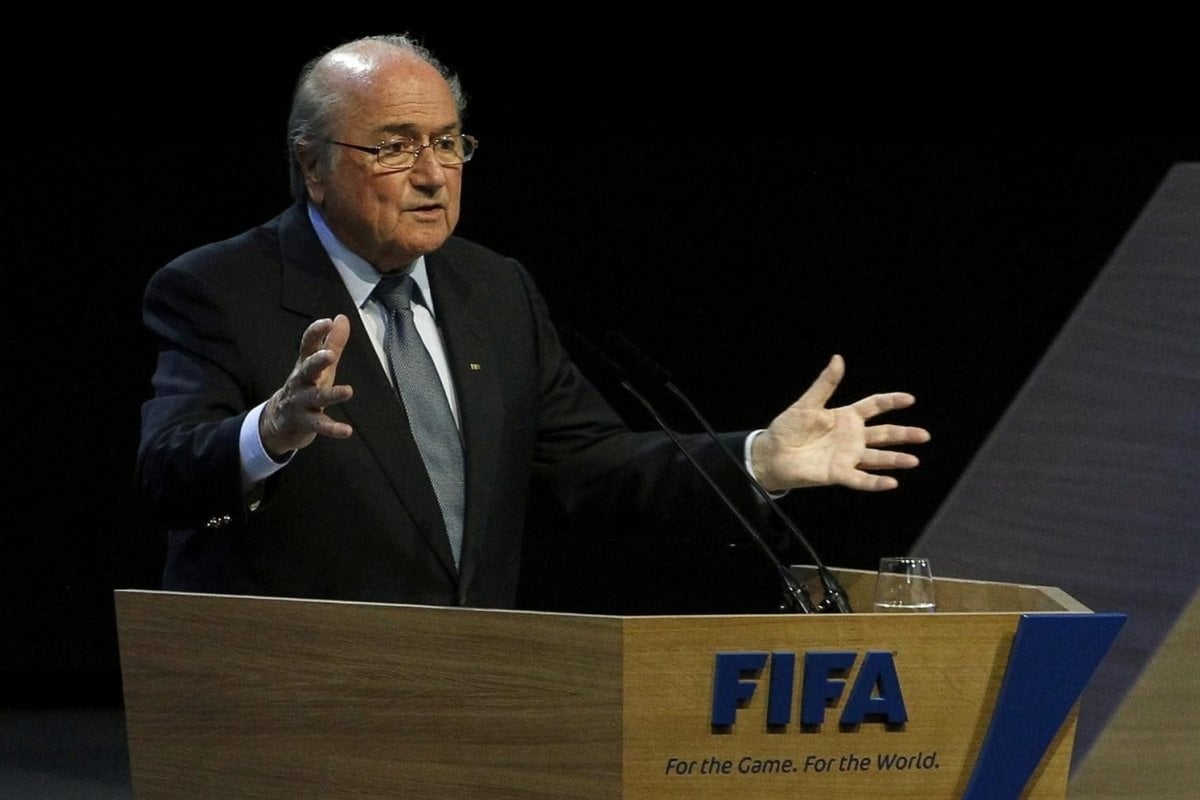 FIFA has announced a set of reforms designed to repair the reputation of the beleaguered organisation following the scandal which erupted last May, and safeguard it against future corruption.

The reforms, which were passed unanimously by the Executive Committee, are concerned primarily with limiting the authority of FIFA’s ‘top brass.’ They include presidential term limits, the separation of political and management functions, salary transparency, and “concrete steps to increase the role of women in the governance of football with a minimum of one female representative elected as a Council member per confederation.”

“These reforms are moving FIFA towards improved governance, greater transparency and more accountability,” said FIFA’s Acting President Issa Hayatou. “They mark a milestone on our path towards restoring FIFA’s credibility as a modern, trusted and professional sports organisation. This signals the beginning of a culture shift at FIFA.”

The scandal claimed the careers of two of the most powerful figures in world football. FIFA President Sepp Blatter and Uefa President Michel Platini were found guilty of breaches concerning a £1.3m “disloyal payment” made to Platini in 2011, and banned for eight years from all football-related activities by FIFA’s ethics committee.

However, of more concern to the future of the sport is the loss of trust experienced by the organisation since the scandal broke last summer. A global survey of fans conducted by football app Forza Football found that a whopping 69% had lost confidence in football’s governing body. 43% even said that that they enjoyed the sport less after the learning about the scandals. These statistics are a reminder of the potential reputational damage to businesses that are connected to scandals.

Cobus de Swardt, head of Transparency International, summed up the long-lasting damage to brand football: “As fans we have a love affair with football. When our teams win we are ecstatic, when they lose we are devastated. But when results – whether of games, or rights for hosting events, elections, etc. – are driven not by fair competition, but by corruption, we feel betrayed.”

“The poll results show us beyond any doubt that FIFA has lost the trust of football supporters,” added Gareth Sweeney, the editor of Transparency International’s global corruption report. “But they also show it is still possible for FIFA to regain that trust. At least half those polled will give FIFA a second chance. That’s why FIFA must not only put serious reforms in place but be seen to do that.”

There are important lessons to be learned here for any business. A Concerto Marketing Group and Research Now survey, found that when customers trust a brand, 82% will continue to use it frequently, and 83% will recommend it to others. Building and maintaining trust and transparency is an essential component to your continued success. If corruption can turn notoriously passionate football fans away from the beautiful game, then the potential risks to businesses are immense.

Image by alegermino, used under CC2.0