FIFA scandal: what compliance lessons can businesses take away? 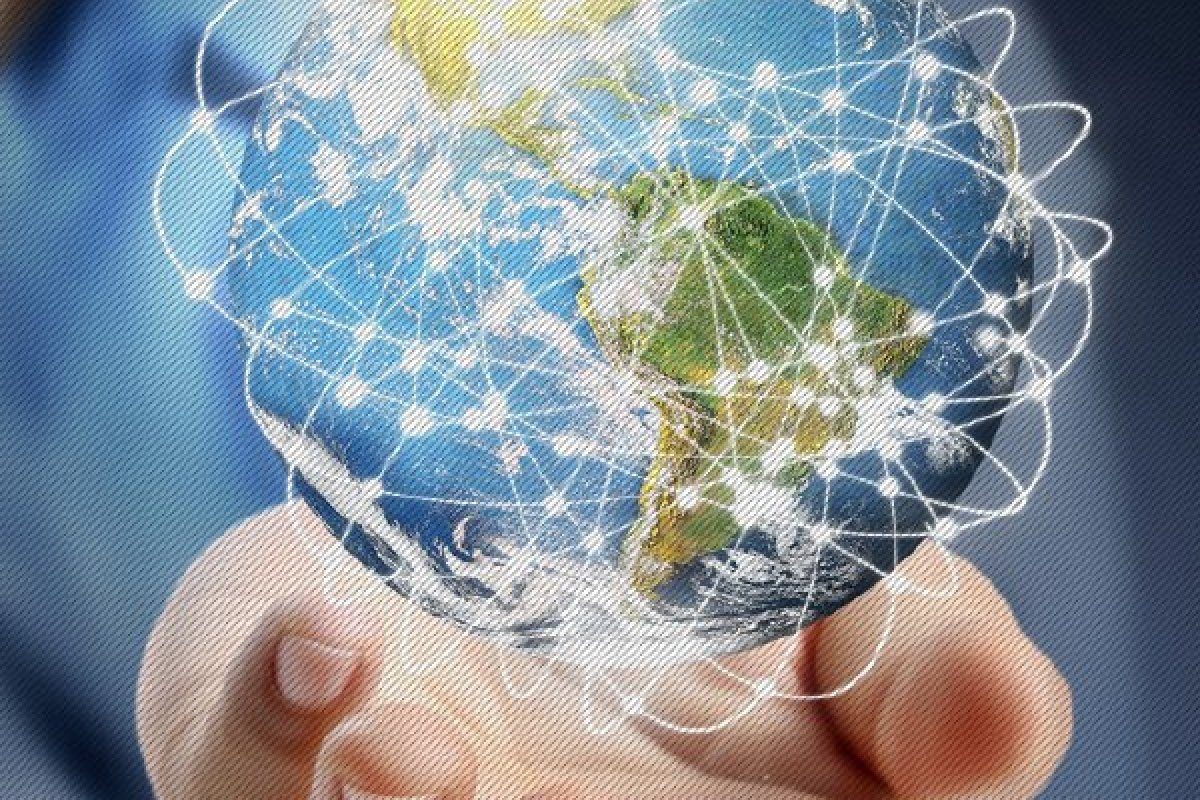 Last week, Sepp Blatter won a fifth term as president of FIFA amid news of the arrests of seven FIFA officials linked with racketeering, wire fraud, and money laundering.

Yesterday, Blatter announced his resignation, which will bring to an end a 17 year reign littered with allegations of fraud and corruption.

While the football world at large is reeling from this news, we’ve taken a moment to consider what compliance lessons can be taken from the scandal.

The risk to individuals found guilty of corruption, fraud or money laundering can include hefty fines and serious charges leading to prison sentences. There are also wider consequences to organisations as a whole:

Both the 2018 and 2022 FIFA World Cups are now officially under investigation, with question marks held over whether they’ll go ahead as planned.

When any organisation is found to have breached laws related to compliance, the consequences on other business activity can last for years, with ongoing and even planned activities impacted.

When the fourteen indictments were made last week at FIFA, the story dominated the news. Worldwide, people destroyed FIFA products in outrage and took to social media to question the integrity of the organisation as a whole.

If anyone within your organisation is suspected or found guilty of any form of corruption, the entire organisation’s reputation is at stake.

Many of FIFA’s high-profile sponsors and partners publicly called FIFA’s integrity into question following the allegations, cautious about the potential damage by association to their own reputations.

If your organisation gains a negative public perception, it will become harder to do business with other organisations, and existing relationships could be damaged.

Despite his resignation, Sepp Blatter is estimated to remain as president until at least 2016 while new candidates run their campaigns. Then will begin a long road to rebuilding the reputation of the organisation.

If your organisation is damaged by any form of corruption or breach of compliance law, it will require a long and costly rebuilding process, often entailing an entire organisational restructure.

Need for a proactive solution

Compliance breaches within organisations are often caused by individuals, but the consequences are suffered by the entire organisation. A rigorous compliance training programme is therefore essential in protecting your organisation from these risks.

DeltaNet are specialist compliance eLearning providers, with a range of courses available either individually as a cost-effective suite, and all of the tools required to roll out training across your organisation with full audit trails.