Fines are Rising for Breaching Health and Safety Rules 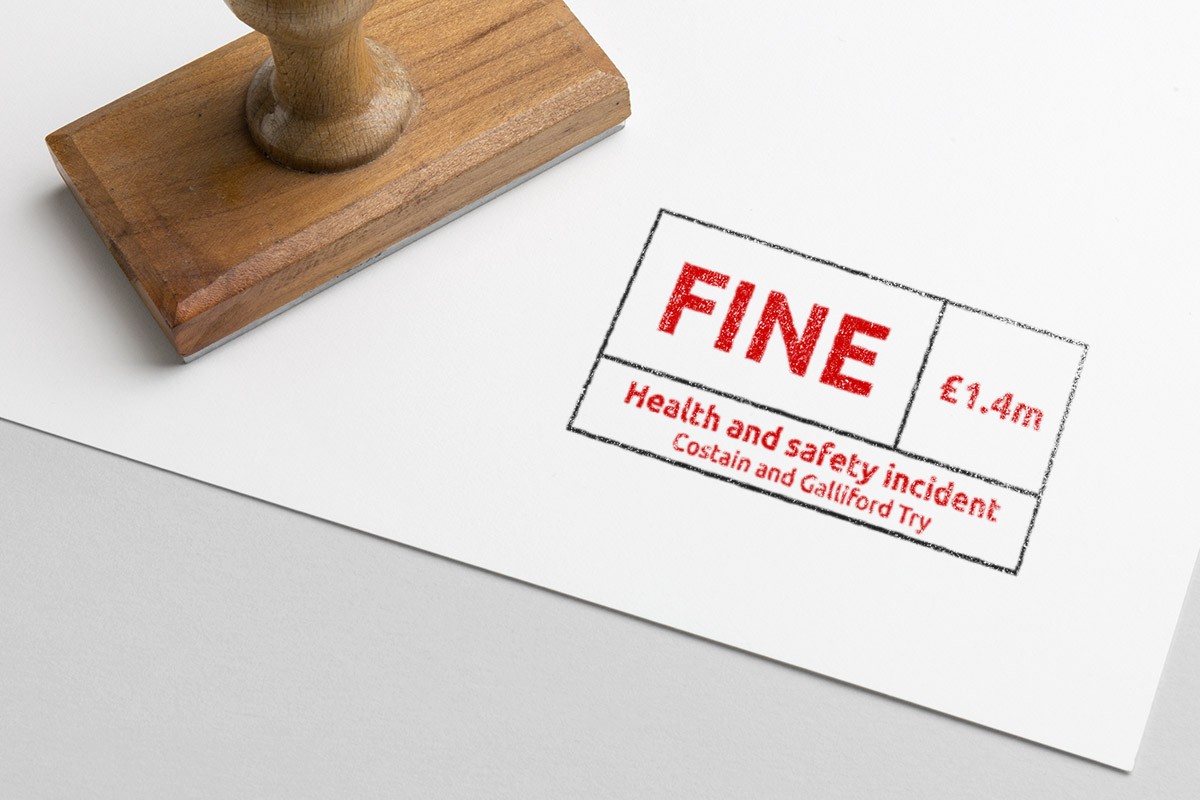 Fines for health and safety breaches are rising – and rising fast.

Comments from the Minister of State for Health and Safety, Mike Penning, suggest that the tougher sentencing guidelines are having the intended deterrent effect: “By handling greater sentencing powers to Magistrates and Sheriffs, it has sent a clear message to unscrupulous employers that if they do not take their responsibilities seriously they will face stiff penalties, which include heavy fines and, in the very worst cases, ­prison.”

These increasing fines, when combined with the enormous reputational cost of a major incident, reinforce the notion that maintaining health and safety is a business-critical issue – and one that is inevitably making its way into boardrooms. A major health and safety incident could cripple a company, and represents a risk that no company can ignore.

Speaking about the rises in prosecutions and fines, technical director of the Institution of Occupational Health and Safety (IOSH), Brenig Moore said: “The government is clearly committed to making health and safety a boardroom issue and holding organisations accountable for any corporate failings, the consequences of which are tougher than ever. It is now in the best interest of the business and individual directors to establish a high standard of health and safety and avoid the risk of such large financial penalties and possible prison sentences.”

Health and safety incidents in 2018

A few major prosecutions and fines in 2018 demonstrate the government’s commitment to punishing organisations that neglect health and safety.

Builders Costain and Galliford Try were jointly convicted over an accident in which a worker lost several toes. They were fined £1.4m each.

Home builder Willmott Partnership Homes was fined £1.25m when people were exposed to carbon monoxide in a new block of flats.

Engie Regeneration (Apollo) was fined £800,000 after a tenant fell through a weak surface during building work.

An electrician at the Atomic Weapons Establishment suffered burns to his arm, leading to a £1m fine. The accident was caused by a known issue.

Bridgend County Borough Council was fined £300,00 following a collision with a school minibus, despite the council being aware that the parking arrangements at the school were inadequate and dangerous.

Stagecoach was fined £2.3 million after one of their buses was accidentally driven into a supermarket. The driver had been cautioned for his erratic driving previously.

Preserving health and safety at work

While the risks of breaching health and safety laws at work are increasing because of new sentencing guidelines, very little has changed when it comes to an organisation’s duty to protect health and safety.

As many of the cases above show, many incidents – and particularly those that result in prosecutions and fines – are caused by known issues that organisations fail to address. While it can be difficult for organisations to identify all the issues that present a risk to health and safety, steps can be taken to raise awareness of the importance of health and safety, and employees can be encouraged to record risks so they can be mitigated.

Perhaps the first step for any organisation is to raise awareness of health and safety, and ensure that all colleagues know that health and safety isn’t just an inconvenience, but a vital component of successful trading.