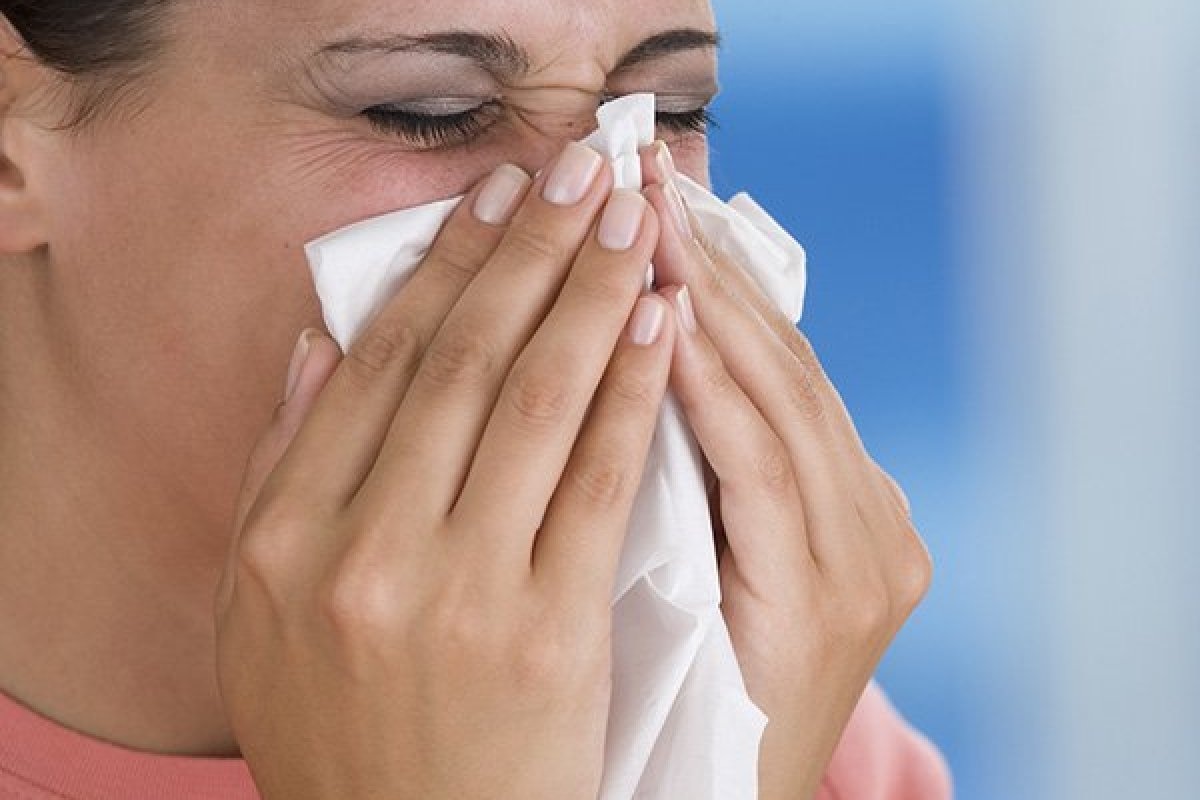 According to a new study, showing up for work when ill causes a greater drop in office productivity than staying at home tucked up under the duvet.

“The fact is that when people are sick and still turn up for work, productivity and efficiency levels drop dramatically,” said Andy Sumner, Managing Director of Monster who conducted the survey. His conclusion is supported by another study conducted by Staples, which found that nearly 30% of workers feel that coming in sick for work is worse for productivity than a natural disaster.

Personal productivity drops to nearly half the usual level when an employee is under the weather. Working through sickness has been found to be the cause of an increase in errors and a decrease in efficiency and performance. Further, Dr Mariella Miraglia of the Centre for Mental Health, said: “Working while ill can compound the effects of the initial illness and result in negative job attitudes and withdrawal from work.”

Why do workers show up when they’re ill?

The study found that job insecurity is the main reason people come into the office despite being ill, which is doubly detrimental as anxiety over job security is a leading cause of ill health. Researchers from Harvard Business School and Stanford University discovered that people who are worried about losing their jobs are 50% more likely to suffer from poor health – which could in turn cause absences.

What can employers do?

“Job insecurity continues to be a major issue, and employers should do more to communicate with their staff that taking sick leave will not put their position in jeopardy,” said Andy Sumner.

By creating a culture of wellness and encouraging employees to take time to rest when necessary, employers could increase their long term productivity levels.

Instituting a policy of telecommuting for when an employee is infectious but insists they want to work could at least prevent the infection from spreading and affecting the rest of the team.

Support your managers with on-demand training

Managers do not always have the skills to handle delicate personnel issues such as sickness and absences. We offer online training that is designed to cover the gaps in knowledge – whenever they occur. Our Managing Performance learning includes a suite of guides for managers and a Guide to Sickness Absence.