Are Conkers, Daffodils and Ladders Banned? Health and Safety Myths 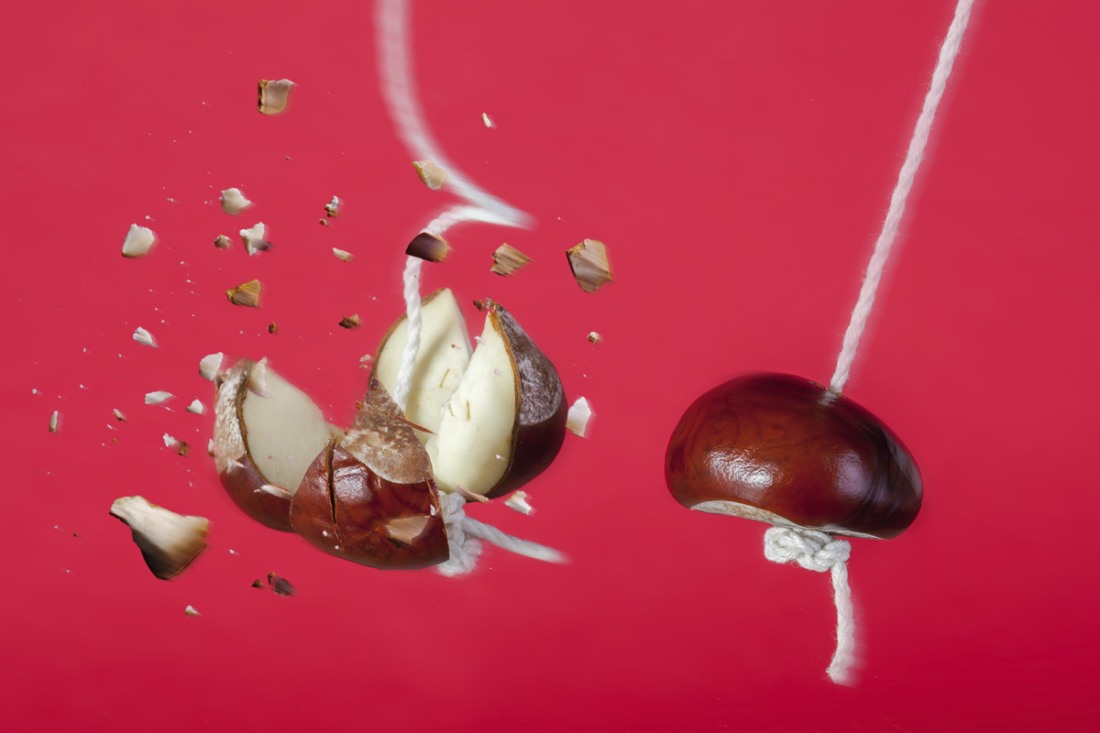 Hardly a week goes by without the term “health and safety gone mad” appearing in the news or, more frequently, in the comments sections of news stories. Health and safety legislation is used as the bad guy to explain away event cancellations, petty rules or the end of long-held traditions.

The truth is that health and safety laws have given the UK one of the world’s lowest workplace fatality rates. Though there’s clear room for improvement, having strong protection in the law allows the UK workforce to have a reasonable expectation that they’ll come home safe from work every single day. It’s a record to be proud of, and one that other countries are trying to match.

So why is something so positive often derided as being too tightly imposed? Why is it often the excuse brought out to explain why everything from beloved childhood games to standard workplace equipment are “no longer allowed”? More often than not, “health and safety” is being used as a convenient excuse to cut costs or to obscure poor customer service. In other cases, poor training or management concerns about being sued have led to the rules being interpreted in a much too strict manner.

This attitude has given rise to some entertaining myths:

A myth that refuses to die, this story has been repeated in many different ways over the years. The truth is that no health and safety legislation requires it, and it may in fact have originated from a wrong interpretation of a one-off event.

Conkers can be played without goggles, but eye protection for children is often a good precaution to take when they’re doing any activity where eye injuries are a possibility.

The Health and Safety Executive (HSE) ran a project looking at health and safety myths until 2015. The public sent in many cases of “health and safety” being used as an excuse, from paperclips supposedly banned in offices to selfie sticks barred from nightclubs. Perhaps the most entertaining was daffodils being taken away from a village green. It remains to be seen what danger the daffodils – generally seen as innocent early spring decoration – were allegedly causing!

Needless to say, no health and safety legislation prohibits the use of flowers in a floral display.

Repeated in different forms for many years, there is a common misconception that ladders are now banned.

Falls from height were the leading cause of fatal workplace accidents in 2018/19, so working at height remains one of the most dangerous things someone can do at work. The Work at Height Regulations 2005 were introduced with the aim of reducing the amount of deaths and injuries resulting from falls.

However, if a ladder is in good working order, properly secured, is the most sensible tool for the job at hand and is being used by someone who’s properly trained and prepared, there’s nothing to stop their use in any UK or EU legislation.

Though many of the Health and Safety myths are amusing, there can be serious consequences to the trivialisation of the term.

If “health and safety” is seen as a list of silly, impractical rules, people will be less likely to take the legislation seriously. Genuine recommendations might be at risk of being lumped in with “conker bans” and other myths, leading to confusion as to what is actually permitted in the workplace.

The UK’s health and safety legislation has led to one of the lowest workplace accident rates in the world. Myths that might make a good headline but undermine the good work that’s been done over recent decades to build this record risk putting UK workers in danger.