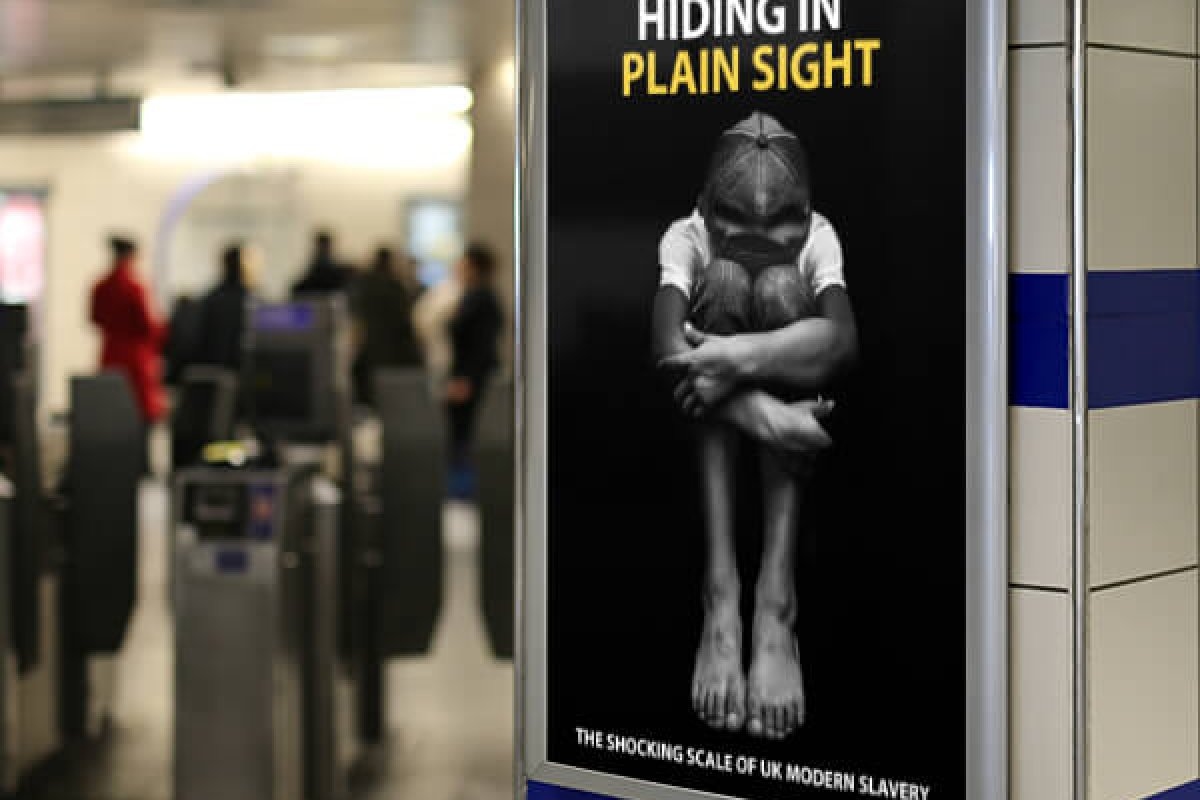 The Modern Slavery Act was introduced into law in 2015; the new legislation combined previous slavery and trafficking laws and also increased the maximum jail term for human traffickers from 14 years to potential life behind bars.

The Act was an obvious effort to crack-down on Modern Slavery and to cast light on the subject, making the public more aware of its scale and destruction. However, it’s debatable whether enough has been done to educate people about this horrendous crime since the number of suspected victims of slavery and trafficking has more than doubled in the three years 2013 – 2016. In fact, the National Crime Agency (NCA) estimates that there could be as many as tens of thousands of victims of Modern Slavery in the UK alone, making it a crime now so widespread that, as NCA Director Will Kerr suggests, ‘ordinary people would be unwittingly coming into contact with victims everyday’.

Although sexual exploitation is a the most common form of slavery reported in the UK, many victims are found working in nail bars, construction sites, brothels, cannabis farms and in agriculture or domestic environments. Many more still are hidden deep in the supply chains that service otherwise reputable organisations – places where owners and employees have no idea that any criminal activity is taking place – and, yet, these businesses still face huge reputational damage if they are found to have neglected the necessary due diligence that exists to protect vulnerable people.

There is no typical victim of slavery. Modern slaves may be men, women, or children, but all are normally among the most vulnerable and socially-excluded groups. Many believe they are escaping poverty, accessing education, or avoiding unstable socio-political conditions. However, usually the gangs and traffickers responsible for Modern Slavery are only interested in financial gain. They move people around the globe as if they were commodities to be bought and sold, and control them through fear and intimidation.

Tackling Modern Slavery in the supply chain involves increasing employee awareness as to what the ‘red flags’ of slavery might be. If organisations teach all their employees what to look out for, then it is harder for trafficking crimes to go undetected. For example, The NCA says that signs of abuse could include:

DeltaNet International’s eLearning course, ‘Identifying Modern Slavery in the Supply Chain’ is designed to teach employees to identify vulnerable areas when it comes to choosing and working with external suppliers, and also what the tell-tale signs of Modern Slavery are and how to report them.