Home > Blog > How to Fight Modern Slavery in the Supply Chain

How to Fight Modern Slavery in the Supply Chain 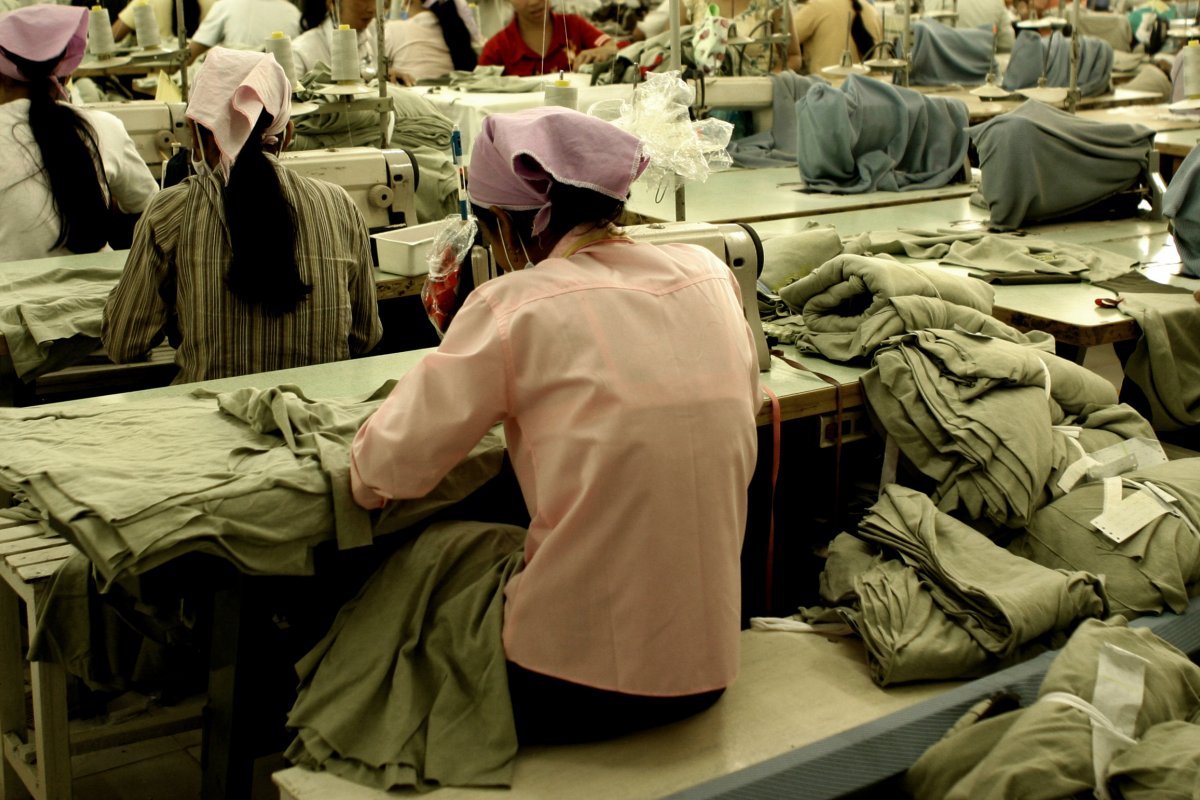 Many products currently available on the UK High Street are made by, or contain ingredients produced by, adults and children trapped in slavery. This is a global problem, so far-reaching that The International Labour Organisation (ILO) estimates the number of Modern Slaves is now approaching 25 million (and growing). These adults and children generate billions of dollars in revenue for those exploiting them, prompting a commitment by world leaders at the G20 summit in July 2017 to take ‘immediate and effective measures’ against forced labour.

It’s true that awareness of this problem has grown in recent years, leading to legislation being introduced to combat it and increase commitment from organisations, especially large, global ones, to identify and eliminate Modern Slavery from their supply chains. This is a difficult task, however, largely because supply chains are increasingly complex in big companies and often cross several countries’ borders.

In 2015 the UK introduced ‘The Modern Slavery Act’. It aims to clamp down on the trafficking of people into the UK, but also requires big UK businesses to report on how they tackle slavery in their global supply chains. Under the Act, companies with an annual turnover of over £36 million must produce a Slavery and Human Trafficking statement stating what they are doing to prevent modern slavery abuses in their operations and supply chains. This is true even if the company in question is doing nothing – they must admit to this in their transparency statement. All companies should have published their first statement by 30 September 2017.

In addition to Modern Slavery, the issue of child labour is also becoming increasingly spotlighted. The ILO estimates that over 150 million children aged between 5 and 17 are involved in child labour, and often in hazardous industries with dubious health and safety practices. MSCI, the global research and analysis firm, has identified 62 companies against which allegations have been made about employing under-age workers. MSCI is concerned that large scale use of child labour could affect the long-term viability of such companies.

So, what can be done by organisations to identify labour exploitation in the supply chain?

There are a number of red flags that can help supply chain managers and buyers to identify areas of their organisation’s supply chain that are vulnerable to slavery, human trafficking, and the exploitation of child labour.

A supply chain mapping exercise should be carried out on existing suppliers to identify which of them could potentially be using slave labour. When sourcing a new supplier these red flags should be considered early in the sourcing process. Self-assessment questionnaires can be used to gather information from potential suppliers in relation to the red flags.

All this information should be collated to determine whether the supplier is high, medium or low risk. Once the risk level of the supplier has been identified a decision can be made whether to enter into a supplier agreement with them.

As part of any supplier agreement, suppliers should agree to participate in and fully co-operate with regular audits and/or onsite assessments. This will ensure that they are maintaining their ethical standards and that information provided in their self-assessment documentation and transparency statement is accurate. It will also help to determine whether they are being successful in tackling human trafficking and modern slavery in their organisation.

As ever, we’re more than happy to chat through your requirements on this important issue.