Home > Blog > How will Brexit affect your compliance training obligations?

How will Brexit affect your compliance training obligations? 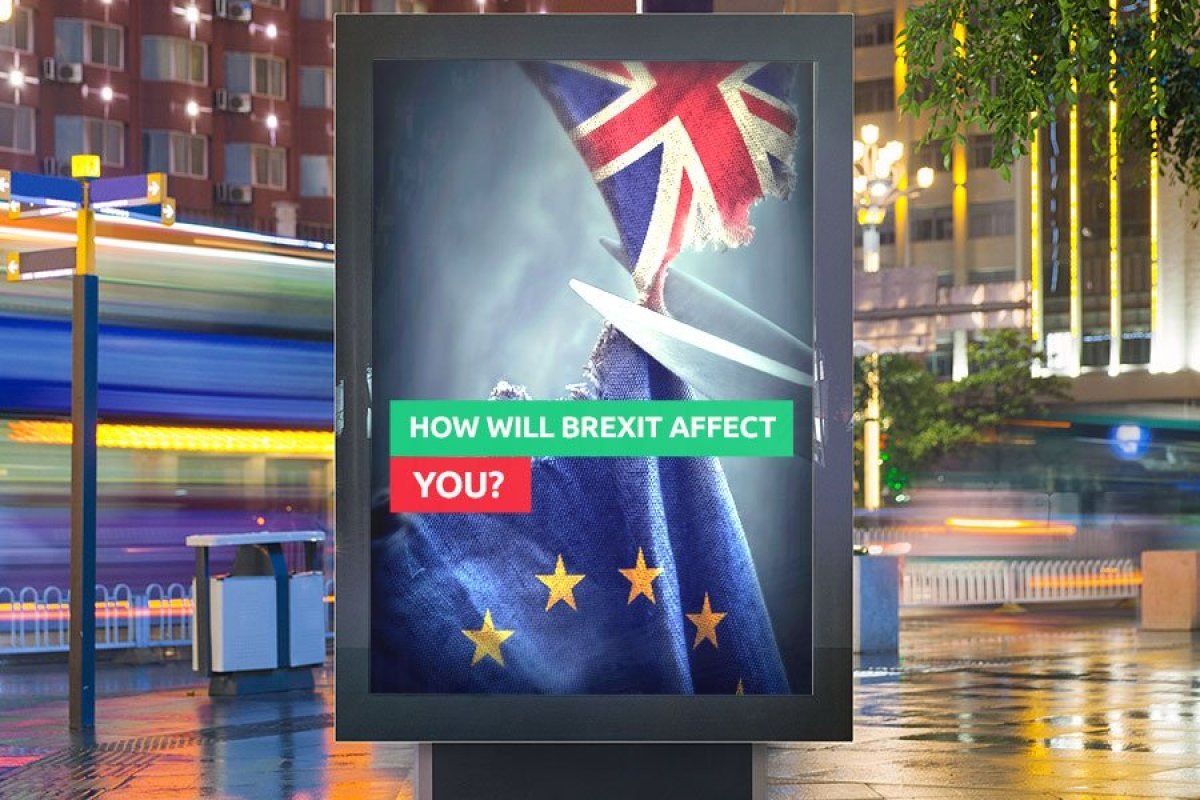 The EU referendum vote has left many people wondering how Brexit will affect trade between Britain and the continent. Will the UK still be subject to EU regulations – and will organisations still require compliance training pre- or post-Brexit?

So far the UK has more questions than answers regarding what Brexit really means, but based on the facts we have, we can make a few educated guesses about how leaving the EU will affect UK legislation.

Compliance requirements will remain the same in the short term

However the Brexit negotiations turn out, we have at least two more years of EU membership ahead of us. And that’s assuming that Article 50 of the Lisbon Treaty is triggered in the next few months. And so far, Theresa May seems in no rush to fire the starting pistol.

As long as we are members of the EU, we will still need to comply with all current EU legislation.

EU trade may bind us to EU legislation post-Brexit

Many of our compliance requirements exist in order to facilitate safe and fair trade between EU nations. And even if we leave the EU, our businesses will still need to adhere to EU legislation.

Regulations such as the UK Bribery Act 2010 is an example of legislation that is unlikely to be affected by the Brexit vote. In fact, the UK government is developing plans to tighten the rules following the Panama Papers leak. The Modern Slavery Act 2015 is another recent UK law unlikely to be affected by Brexit, in part because it was introduced and supported by Theresa May during her time as Home Secretary.

Brexit unlikely to lead to repeal of existing laws

While some voters may have believed that leaving the EU would lead to a reduction in health and safety laws – often perceived as red tape – the reality may be quite different. Regardless of the EU, the UK has often lead the world in making workplaces safer for everyone. Workers have become accustomed to safe, healthy working environments, so politicians may struggle to relax regulations without facing a vociferous backlash.

Fresh legislation for the UK?

While health and safety legislation may be politically difficult to revise, there may be other areas of regulation that can be adjusted to better suit British interests. So Brexit may well kick-start a legal revolution. But even if Brexit does lead to regulatory changes, these will have to follow after the two-year Article 50 period. And given the usual timescales for introducing fresh legislation, businesses can reasonably assume that the regulatory landscape is unlikely to change dramatically in the next few years.

All the same, individuals responsible for compliance training will need to closely monitor Brexit negotiations and consider how different scenarios will impact on their organisation.