Home > Blog > How will the gender pay gap legislation affect you?

How will the gender pay gap legislation affect you? 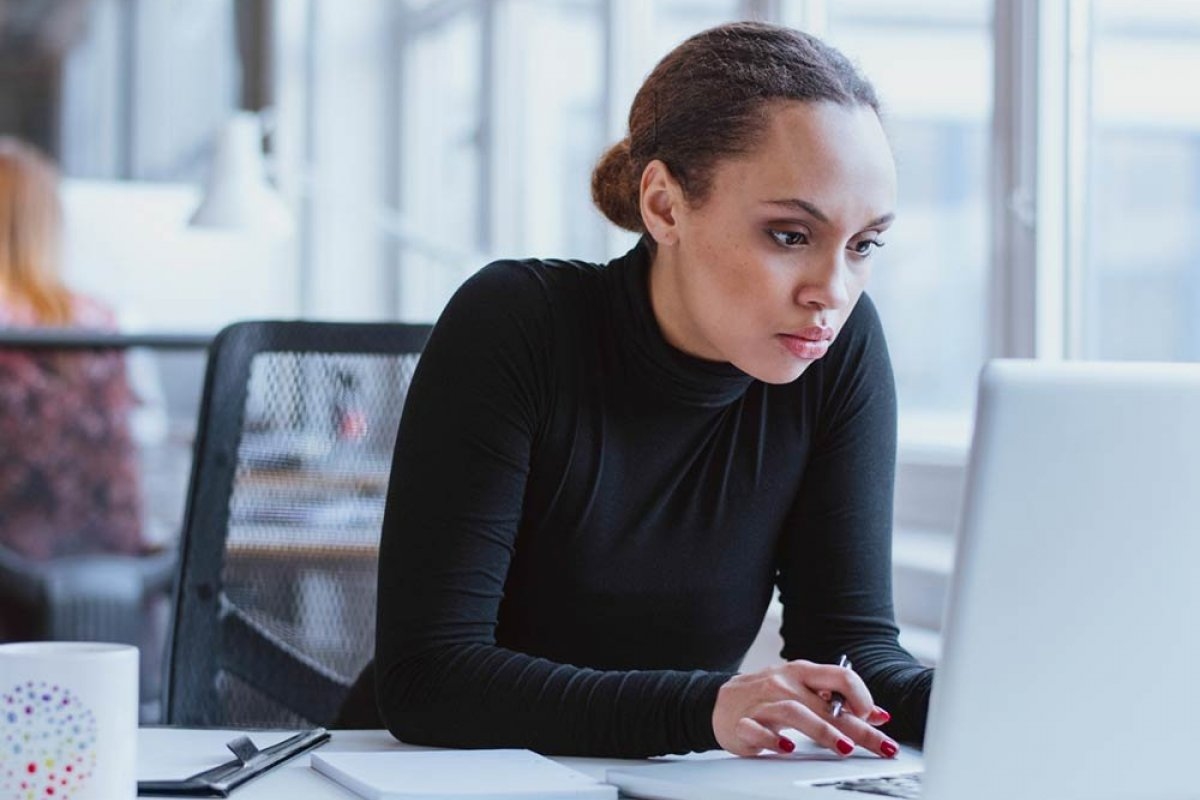 Last month, the government unveiled draft legislation that would require companies to publish their mean and median gender pay gaps by April 2018. The legislation is an attempt to close the gender wage gap which, despite the Equal Pay Act turning 45 this year, persists.

Overall, men in full time work earn 14% more than women. When part time work is taken into consideration, the pay gap becomes 19.1%, compared to an EU average of 16.4% – and at the top end of the pay scale, the divide between men and women is nearly 55% according to the TUC. Campaigners have warned that, unless drastic action is taken, the pay gap will take a further 54 years to close.

“In recent years we’ve seen the best employers make ground breaking strides in tackling gender inequality,” said Nicky Morgan, Minister for women and equalities. “But the job won’t be complete until we see the talents of women and men recognised equally and fairly in every workplace.

That’s why I am announcing a raft of measures to support women in their careers from the classroom to the boardroom, leaving nowhere for gender inequality to hide.”

The proposed legislation comes just weeks after the Equality and Human Rights Commission found that, despite girls outperforming boys at university, female graduates start on salaries between £15,000 and just under £24,000, while men are more likely to attain salaries of £24,000 and above upon graduation.

Laura Carstensen, an EHRC commissioner, said: “45 years after the Equal Pay Act was brought in to herald an end to gender pay inequality, our research provides clear evidence that the old economic and societal barriers are still prevalent for working women and overshadowing the prospects of our girls and young women yet to enter the workplace.”

The proposed laws would require firms to:

Requiring companies to publish the details of their gender pay gap on their company website will have a significant impact on brand image, reputation and ability to recruit and retain staff. Further, by bringing increased awareness to pay generally, the potential for costly equal pay disputes may well be significant.

Kate Hodgkiss, employment partner at DLA Piper, advises employers “to consider conducting a pay audit on an informal basis in advance of any regulations coming into effect”. If after doing so you find discrepancies in salaries between your female and male employees, you must investigate and be prepared to demonstrate that those differences are not related to the sex of the jobholders.

The legislation is expected to come into effect in October 2016, which will give companies six months before the first deadline to report their gender pay gap.