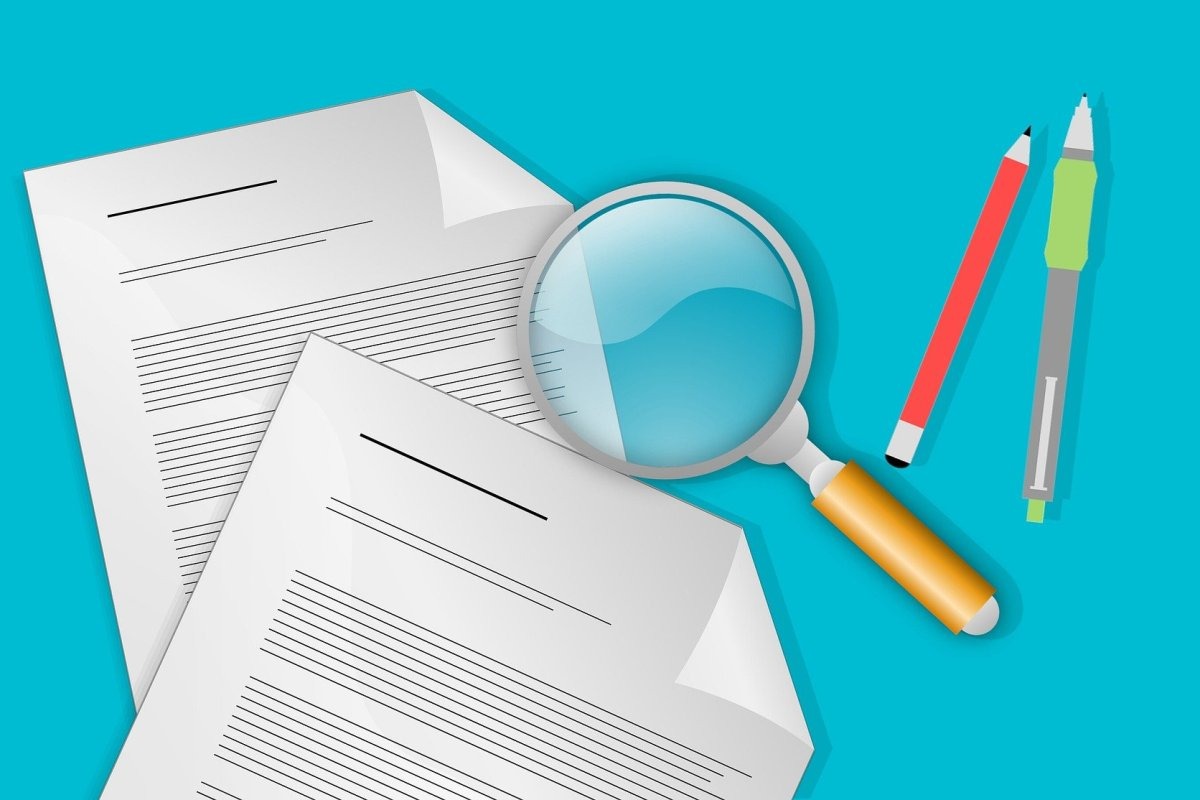 This week is International Fraud Awareness Week. It aims to spread fraud awareness and help organisations join a global movement to reduce the impact of fraud by educating employees on what it is, what to look out for, and why it’s critical to stop fraud from taking place.

According to PwC’s Global Economic Crime and Fraud Survey 2020, nearly half of organisations have suffered from at least one occurrence of fraud, with an average of six per company. The findings revealed that the most common types were customer fraud, cybercrime, and asset misappropriation. The result of this? It cost organisations an astonishing US$42 billion, which ultimately impacts their bottom-line.

Fraud is an act of deception for personal gain or to cause a loss to another party. It is a criminal offence, which is also punishable through fines and imprisonment.

How can fraud be committed?

False representation is a way for people to commit fraud which entails sharing incorrect information. It can be based on facts, ideas, or a person’s state of mind. It can also be communicated overtly or implicitly, either verbally or through online and offline behaviour.

For example, if a job application requires a minimum pass grade (Grade C/Level 5) for English Language and Maths and a candidate provides misleading information on their application form/CV suggesting they have that. When in fact, they received a lower grade – this would count as false representation.

Fraud can be committed if there is a failure to disclose or withhold information.

For instance, while being legally obligated to share information, a person may wilfully withhold it from another person. This act is fraud if they plan to generate a profit for themselves or another party or expose or cause a loss to another party.

Fraud can occur if someone is required to protect someone else’s financial interests but fails to do so. Fraud can also happen if a person abuses their position to create a profit for themselves or others, or exposes another person to a loss or risk of loss.

By way of example, fraud would occur if a child’s legal guardian – who is responsible for their financial affairs and trusts until they are ‘of age’ – misuses their funds for personal gain. This person could be buying clothes and expensive watches for themselves, instead of using the cash to support the child through education or other viable channels.

Why is it vital to tackle fraud in the organisation?

While there are various reasons why a person decides to commit fraud at work, understanding the consequences of fraud -is significant- because it can lead to fines and criminal charges.

It can lead to:

Unfortunately, organisations suffer from fraud in more ways than just having a financial impact. Some employees even believe that falsifying the accounts to meet targets is helpful, yet, these actions can be seriously detrimental to an organisation.

Fraud can lead to:

When fraud takes place, it clearly has detrimental consequences on the organisation and its employees, which is why it’s important for employees to have a general fraud awareness, so they know what kind of behaviour to look out for, so it can be reported timely and efficiently.

Take a look at our Fraud Awareness training course collection and support your employees with fraud awareness and prevention.