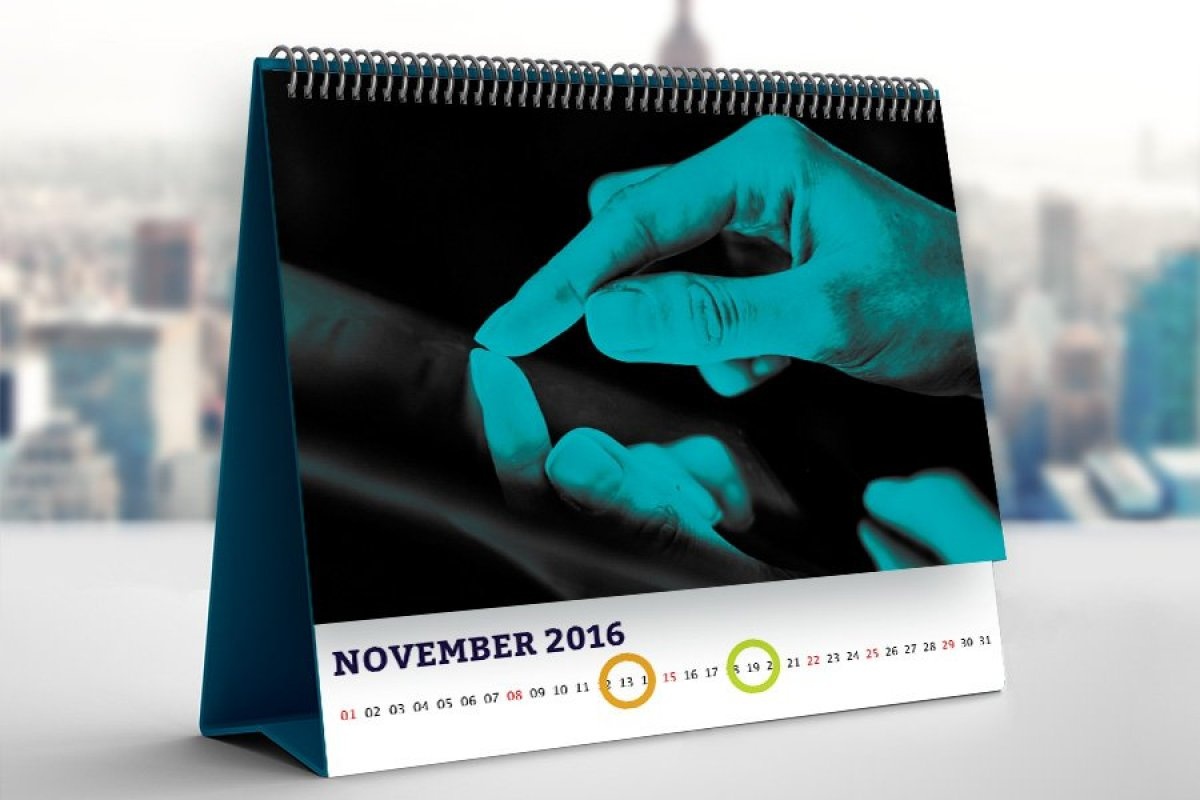 During International Fraud Awareness Week, we consider the typical profile of a fraudster – as well as what you can do to reduce the risk of being a victim of fraud.

In KPMG’s new study, Global Profiles of the Fraudster, they analyse the findings of investigations into 750 fraudsters operating in 81 countries. So what can we learn from KPMG’s findings?

The true face of fraud is shockingly familiar

Many of us imagine that crime is something that stalks us from a distance, and that crimes against us will be perpetrated by strangers. The facts suggest we should shift our fear closer to home; 65% of the victims in 750 incidents of crime were employing the perpetrator. Another 21% were former employees, perhaps enabled by their knowledge and experience of security controls and weaknesses.

We might imagine that fraudsters are new joiners, or people who are less loyal to the company. Not so: 38% had more than 6 years’ service.

And think that the typical fraudster is a low-earning staff member? In fact, 58% were managers and directors – the senior personnel most trusted with authority. And this authority is frequently used to undermine or circumvent controls and security systems: 44% of the perpetrators had unlimited authority.

While 66% of the fraudsters caught were motivated by greed, the report highlights an interesting subset of criminals: those motivated by a desire to conceal poor performance, or create the appearance that targets had been met, amounted to 35%.

This tells us that the average fraudster might not be a desperate, down-on-their-luck chancer with nothing to lose. The greatest risk to your organisation might come from your senior management team – or even your chief executive. As KPMG state in their report: “Outwardly, fraudsters in general are three times as likely to be regarded as friendly as not and are rarely perceived as loners. They tend to be highly respected and don’t necessarily have a showy lifestyle. In short, they may not conform to the stereotypical view of how people expect a fraudster to behave.”

The report from KPMG states that fraud is often facilitated by technology, but it’s the weak internal controls that leave organisations vulnerable to fraud from within. KPMG quote Lem Chin Hok, Head of KPMG Forensic, KPMG in Singapore: “Internal controls are weak when they are poorly designed and are not followed by employees. A thorough fraud risk assessment is likely to show where the gaps are.”

During International Fraud Awareness Week, it’s vital that organisations don’t just look beyond their walls when implementing fraud prevention controls. KPMG’s study adds to the evidence that points to internal agents as likely perpetrators of corporate crime, and this potential risk must be considered when developing fraud prevention plans and procedures.