Home > Blog > Are your employees promoting diversity in the workplace? 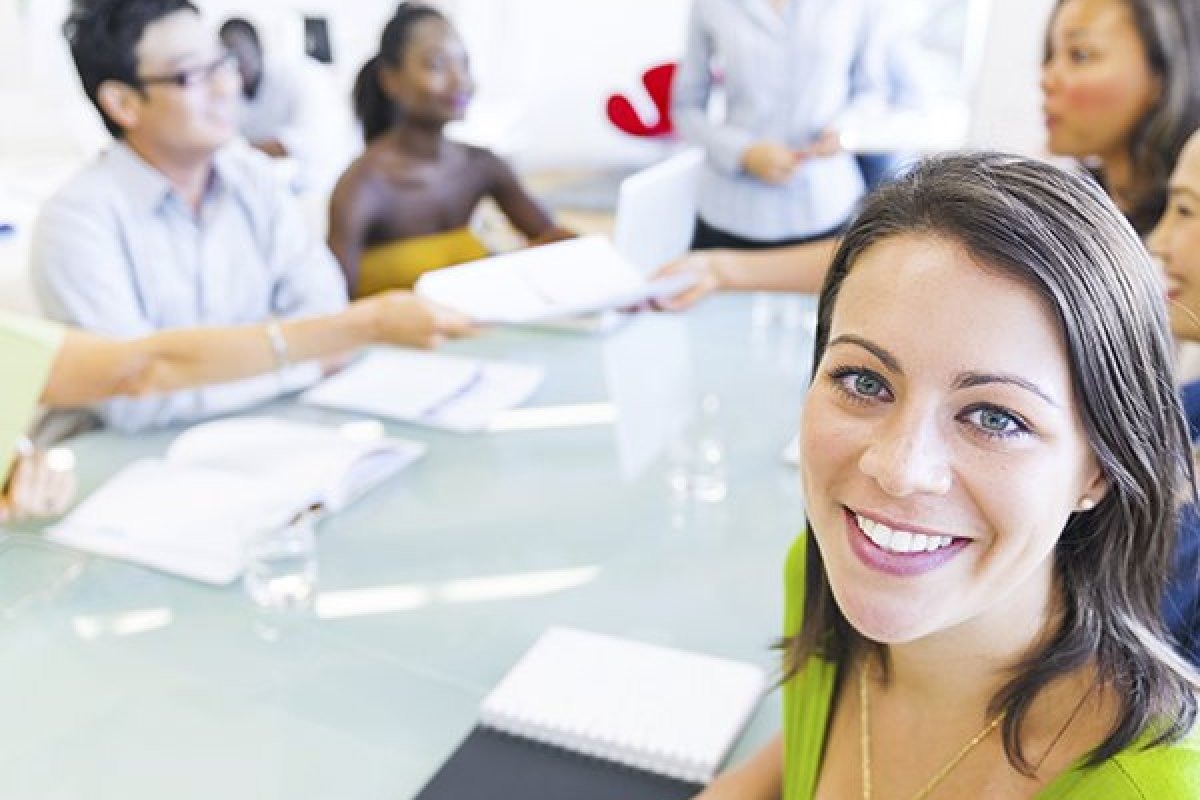 An unnamed man referred to in court as ‘Tim’ has been awarded £7,500 in a landmark ruling under the Equality Act 2010.

This case of discrimination is significant as Tim was subjected to several isolated incidents of homophobic abuse which were largely evident only through gestures.

In addition, although the gestures were mainly committed by a locksmith’s employee while he was on work breaks, he was still considered to be a representative of his employer.

As a result, Tim was able to bring charges under the Equality Act 2010 of an act of discrimination against a customer.

Businesses are responsible for ensuring that not only employees are protected under the Act, but also any customers or third parties affected by their business.

Businesses must ensure the dissemination of training to help employees understand what behaviour may be considered insulting under the Equality Act. Importantly, this case shows that how the victim perceives the behaviour is more pertinent than the apparent intent of the perpetrator.