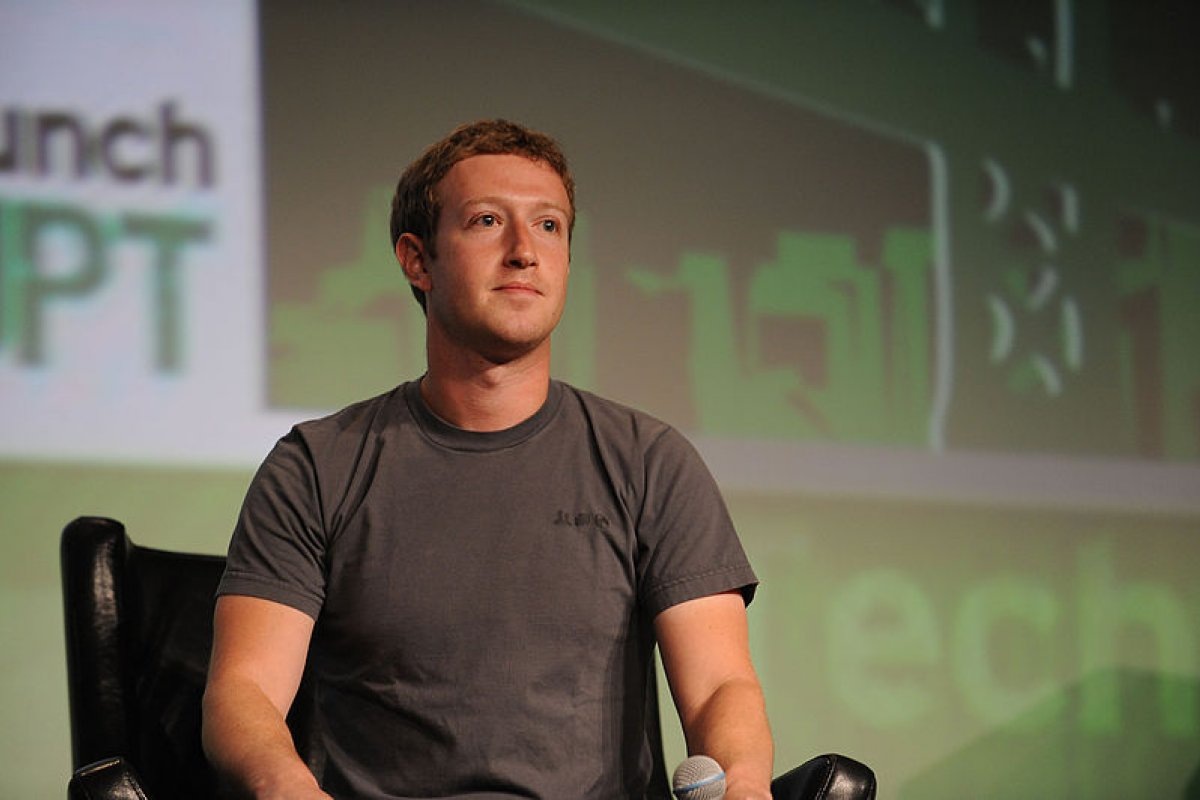 Facebook founder Mark Zuckerberg has announced that he will take two months’ paternity leave upon the arrival of his daughter this month. Could his decision influence other dads to follow his lead – or encourage a more balanced attitude to parental leave?

Despite new legislation which allows couples to split parental leave of up to 52 weeks, a study by Opinion Matters found that 40% of dads opt out of taking any time away from the office. Seventy per cent of those polled said they felt that there was a social stigma attached to paternal leave, and a quarter worried that it would affect their career prospects.

Our neighbours in Sweden have been successful in encouraging fathers to take leave to care for their children. Up to 85% of men take a significant chunk of parental leave, and the benefits are clear: Sweden enjoys one of the most gender equal societies, and is consistently ranked as one of the happiest countries in the world. Children tend to be healthier, do better at school and are less likely to be limited by gender stereotypes when choosing career paths.

When Sweden announced the first “daddy month” (a month of parental leave reserved solely for fathers) in 1995, then deputy prime minister Bengt Westerberg said: “The only way to achieve equality in society is to achieve equality in the home” – and it looks like he was right. Just twenty years later, the wage gap in Sweden is significantly lower than in the UK, and Sweden currently has one of the world’s highest representations of women in parliament.

The payoff for employers

The benefits aren’t all one way either: dads report a greater sense of contentment and job satisfaction when they are able to take time to bond with their children, and a recent study at Cornell University found that relationships are stronger when domestic responsibilities and childcare are shared equally.

Tackling the stigma of paternity leave

A team of professors from three major universities in the US studied the effects of California’s Paid Family Leave Program, which allows parents of both genders to take time off when children are born or adopted. They found that “contrary to popular opinion or popular media stories on these topics, it’s not the case that these businesses have any adverse effect on measures of productivity or turnover.”

So if businesses don’t suffer as a result of parents taking leave, it’s simply a matter of changing the culture. Legislation encouraging dads to take their fair share of leave is a great step in the right direction, but a Norwegian academic paper suggested that peer pressure could be the key: it found that men were more likely to take paternal leave if a brother or male co-worker did so.

Could Mark Zuckerberg’s example pave the way to healthier and happier workplaces?

Image Attribution: By TechCrunch [CC BY 2.0], via Wikimedia Commons.