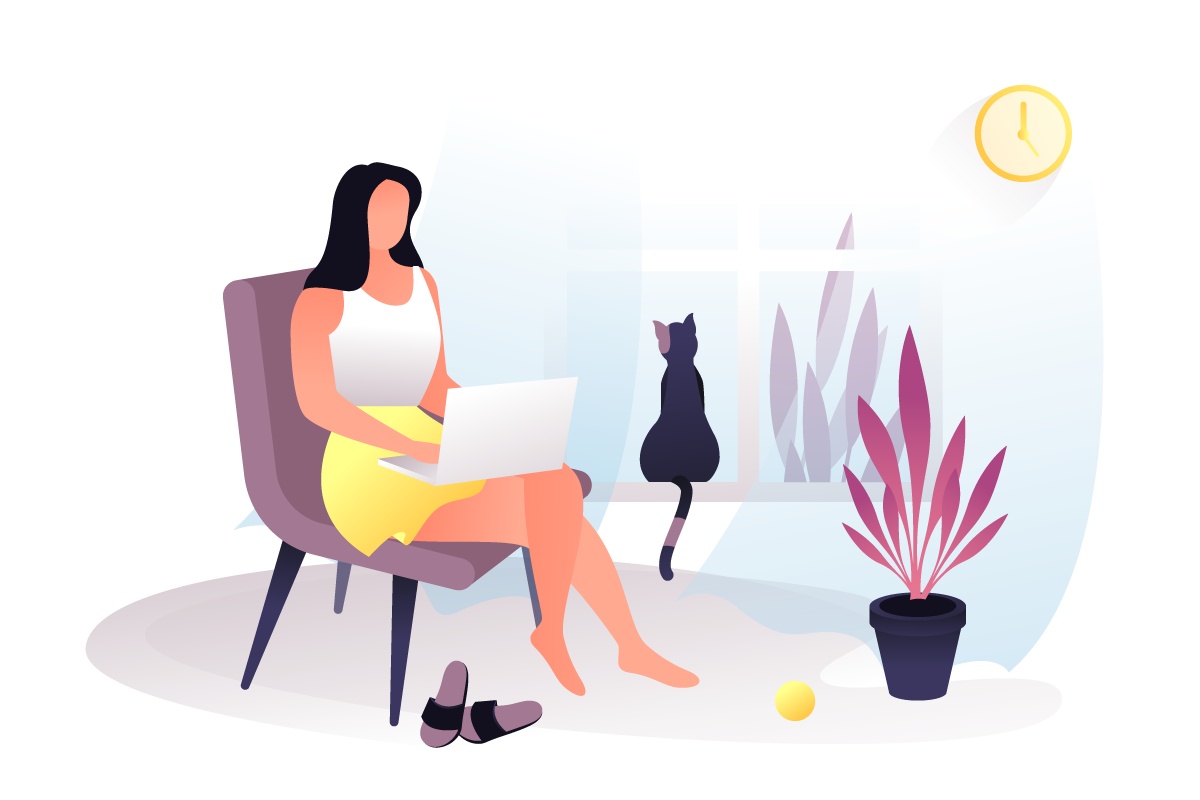 When you imagine your next days off, what do you see yourself doing? Taking a holiday away, indulging in your favourite hobby or spending time with loved ones? According to the increasing popularity of leaveism (or leavism), many of us will be using our next precious break from work to catch up… on more work.

The other side of the coin to presenteeism, leaveism is the misuse of annual leave or other designated “rest and recharge” time to keep on top of work. Using annual leave to cover up an illness, whether mental or physical, also falls under this banner. And its use could be setting unrealistic expectations for us all, leading us towards burnout.

According to the statistics, we’re a stressed-out nation – and our workloads are making us this way. 44% of people suffering with work-related stress, depression and anxiety cited workload as the main reason, with 14% saying it was lack of support.

Like it or not, we’re a hyper-competitive culture. The pressure to always feel “on top of everything” is overwhelming. There can be a lot of shame involved in admitting we can’t cope with the work on our plates, even if rationally we know this shouldn’t be the case. Unfortunately, there are also long hours cultures where asking for help is stigmatised – although increasingly, discussions around mental health at work are tackling this attitude.

All these factors can make us feel like we must use our spare time to work more. We might even think that if we just use this one day to catch up, we’ll be back on track and won’t have to worry about that ever-busy “to do” list piling up – at least until the next time it happens.

Sadly for the person feeling pushed into working all hours, leaveism doesn’t work. Overworked people are less happy, less productive and less protected against mental illnesses, which can often result from too much work stress and not enough time spent doing leisure activities.

Getting the Balance Back

Managers and business leaders play a huge role in reducing leaveism. After all, if an employee is so overworked that they don’t feel they can even take a long weekend, the responsibility for that falls to their manager – because clearly, something in that scenario isn’t right.

Just like with all forms of work/life balance, modelling a good example can be very powerful. A manager working themselves to burnout and making a point of being available always, including at weekends and on leave, can give employees the impression they’re under the same obligation.

Just like presenteeism, leaveism must be strongly discouraged. Since a company’s culture can be so affected by the managers in it, this too falls to those in positions of authority in an organisation. If they hear about an employee using their free time to catch up on work, they should talk to them about it – not in an accusing or negative way, but with the attitude of “what’s going wrong, and what can we do to better help you with your workload?”. This should of course be followed up by concrete actions which bring the employee’s workload under control and improve their mental health.

Working remotely or from home brings so many benefits. However, it can also blur the lines between home and work life, especially if people are working in the same space as they spend their leisure time. This can lead to problems such as social isolation and make leaveism more of an issue – especially if they want to make it known that they’re being productive during their time away from the office.

Remote workers aren’t the only ones who might be particularly prone to leaveism. People whose jobs have recently become busier (for example, through a promotion or a company restructuring that has left them with more to do) should be offered support if they need it.

Managers need to be alert for the signs of leaveism. If they receive an email sent during an employee’s day off, they should check in with them to make sure they’re coping with their workload.

Ultimately, it’s important to remember that a happy, rested workforce is not only morally the right thing to aim towards. It’s also best for business. Overworked, unhappy staff make more mistakes and are less productive. Huge numbers of younger workers in particular have left jobs due to mental health concerns, so companies that want to retain talent need to tackle these problems. 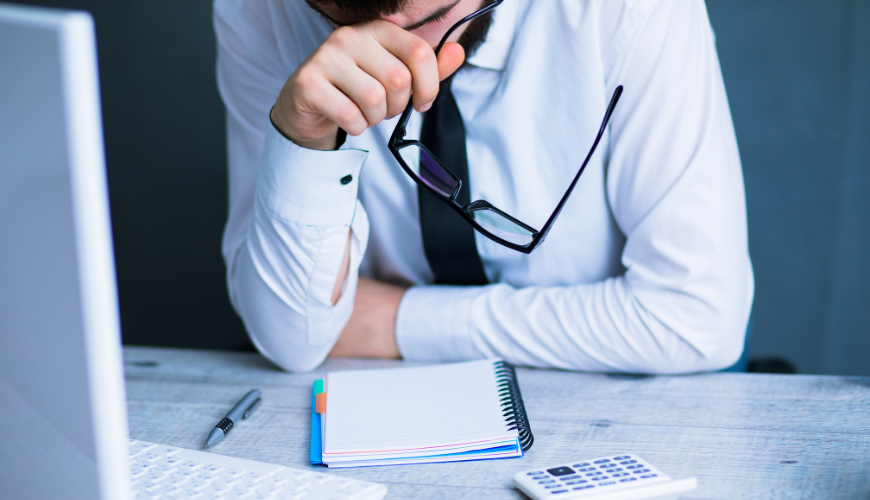 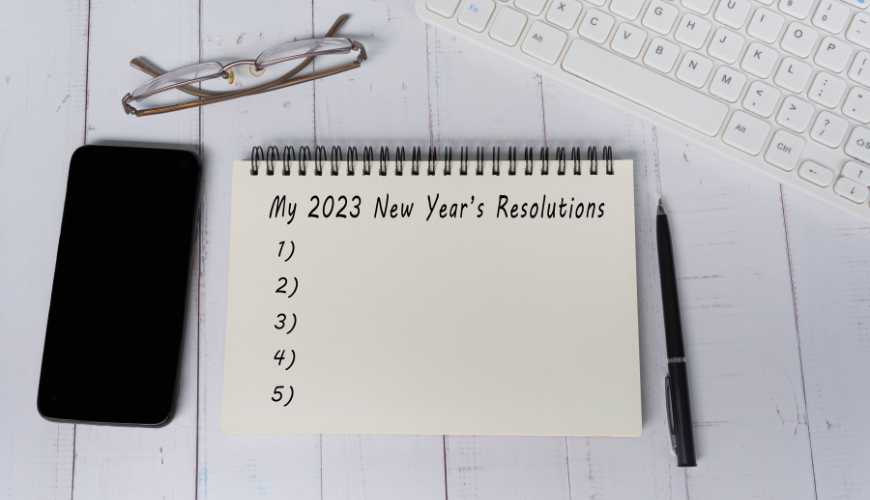 Freezing weather in the UK | When is it too cold to work? 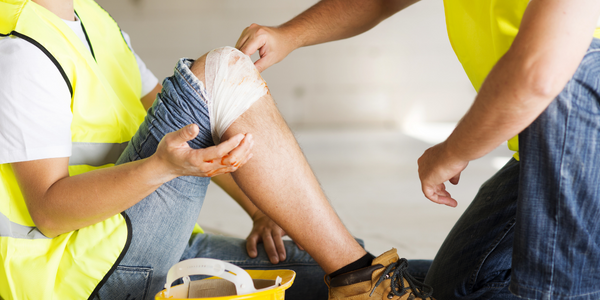 Why not let a member of our team walk you through our innovative eLearning solutions? Simply add your details below and one of our team will arrange your platform demo.