« Back to Meet The Team

Marketing Manager
James joined DeltaNet International in July 2016 to co-ordinate the marketing activities of the company and develop a strategy to grow the marketing capabilities. Having completed a Marketing degree in 2000, James began his career with Cadbury before moving on to roles with employers including Bass Brewers (now Coors) and BMW before arriving at DeltaNet International. Initially responsible for both creating and implementing the marketing strategy it quickly became apparent that more hands were needed in order to achieve the company’s objectives and now James manages a team of four, with more to follow in 2019. Away from work James enjoys spending time with his family, having two lively young boys, and also enjoys playing 5 a side, watching his beloved Leeds United and listening to house music. 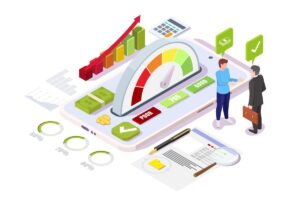 How to create a Compliance Culture 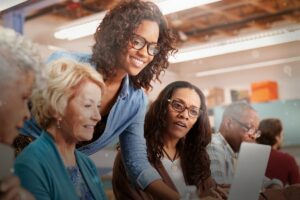 Improving the Education Around Online Scams 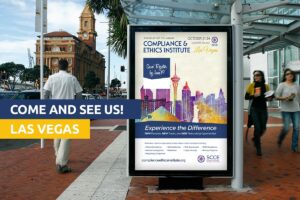 See us in Las Vegas! 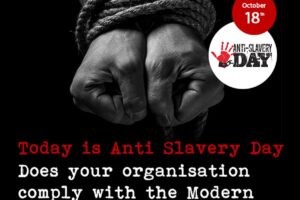 Does your organisation comply with the Modern Slavery Act? 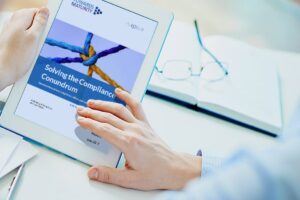 Why have a formal Code of Conduct? 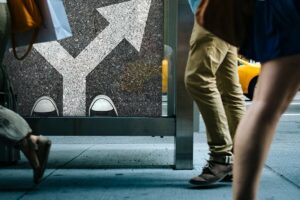 The Skills Gap Threatening GDPR: How eLearning can Help 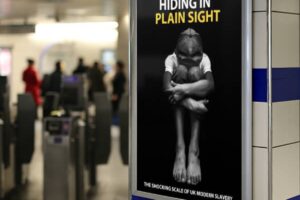 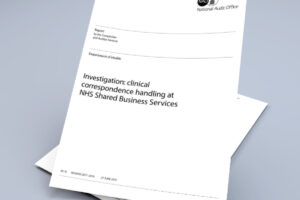 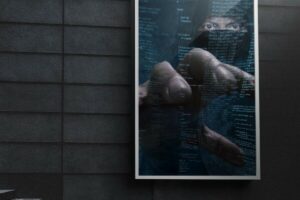 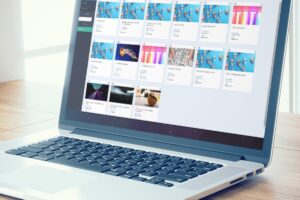 When you send us a message one of our friendly, knowledgeable eLearning experts will contact you as quickly as possible