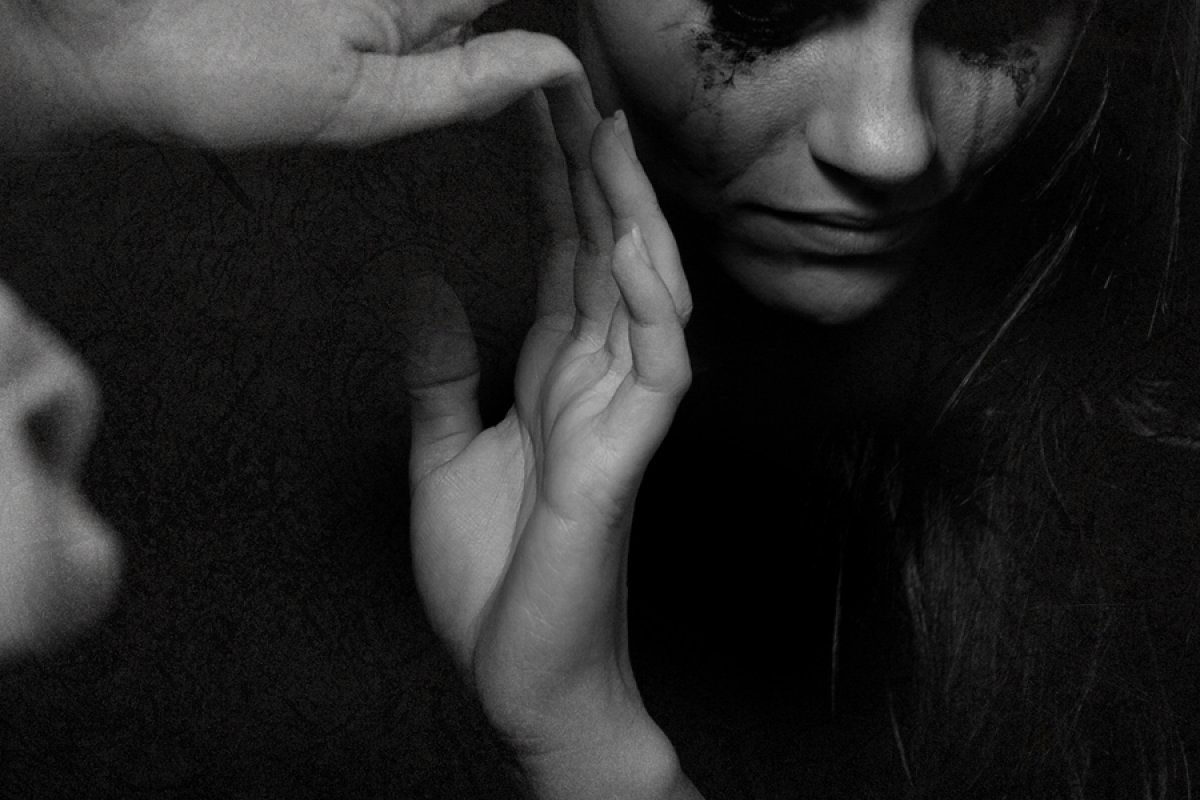 The term “modern slavery” refers to a range of serious exploitation techniques. These include (but are not limited to) forced labour, people trafficking, bonded labour and sexual and criminal exploitation.

There are certain “high risk” industries whose workers are particularly vulnerable to the horrors of modern slavery. Construction, cleaning and supplying the consumer sector (including international importers of food and clothing) are examples of high risk industries.

It’s vitally important for employers to identify any modern slavery in their supply chains. Aside from the obvious moral repercussions of using exploited labour, organisations who don’t perform due diligence can face a huge public backlash from consumers who want their goods ethically manufactured and sourced.

In January 2019, the Spice Girls were criticised for not properly vetting the factory that made a line of t-shirts to raise money for Comic Relief. At the factory in Bangladesh, machinists were reportedly paid only 35p an hour and verbally abused by their managers. It was claimed that the retailer the band hired had changed manufacturers without their knowledge, but the PR damage hit the band, the charity and the retailer. This highlights the importance of the issue of workers’ rights in supply chains and how careful all companies and manufacturers must be to ensure the people who create their products are treated fairly.

Although the 2015 Modern Slavery Act has been a great leap forward for tackling this appalling issue, it has been criticised for not being tough enough – unlike the new Australian legislation. The UK government is therefore considering tightening the law and imposing stiffer penalties on companies that fail to report issues correctly and promptly.

The number of countries considering passing their own anti-slavery legislation, or tightening existing laws, is good news. Each advance represents a win for ethical suppliers, wherever they may be in the world, and a loss for those who exploit their workers. Modern slavery is a problem that crosses international borders. A strong, international response is exactly what’s required to confine slavery to the history books, where it belongs.

What Companies Need to Do

Organisations need to be aware of modern slavery and their responsibilities under the Modern Slavery Act.

Mapping out their supply chains is a must. Companies should pay particular attention to parts of the process that take place in countries deemed high risk for modern slavery, but must also be aware that it can happen anywhere. In the UK alone there are an estimated 13,000 people living in modern slavery, and some estimates put the figure higher than that. Modern slavery can affect anyone, regardless of age, gender or nationality; we are all potential victims.

Companies should make every effort to stay aware of their suppliers’ employment practices. Potential red flags for modern slavery include underpayment of workers, long and inhumane working hours and charging workers fees to leave employment or have health checks.