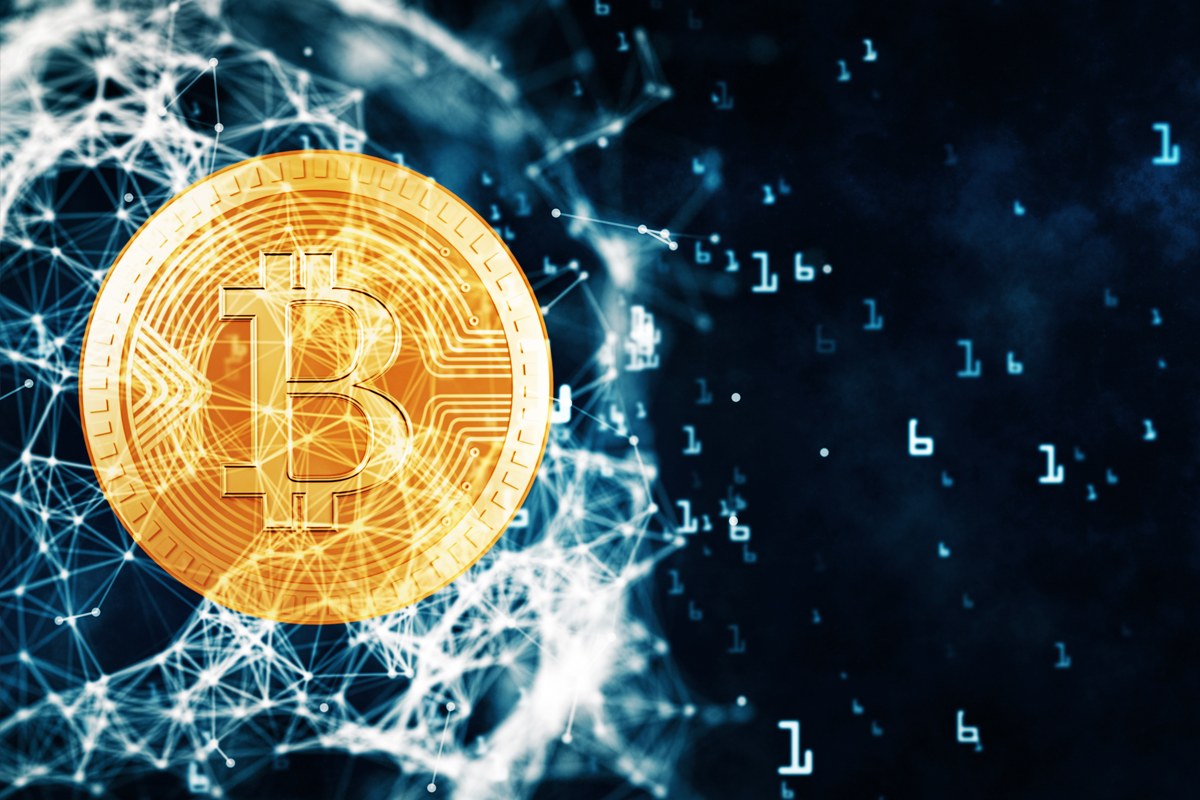 The fifth review of the EU Anti-Money Laundering legislation was kick-started by revelations of money laundering revealed by the Panama Papers expose. The new rules are focused on creating centralised bank account registers to simplify the work of security forces. But national financial intelligence units are poorly organised and they rarely cooperate: thieves can easily obscure their proceeds by moving them between countries.

However, critics are suggesting that the rise of cryptocurrencies means that additional protections are required and the EU needs additional powers to combat the changing face of financial crime. There is currently no single EU force that can coordinate the tracking, recording and prosecution of financial crimes that cross borders.

Before the EU releases further updates to the statute, they will need to allow time for member states to comply with the current release. Many member states are still struggling to implement the previous update, which was issued in 2015. This suggests that many countries are not well placed to defend against the tandem rise in cyber crimes and cryptocurrencies. In this environment, people will continue to have easy access to the tools they need to launder the proceeds of their crimes.

Malta may find itself on the frontline of the battle between regulators and money launderers, as Europe’s smallest country has successfully promoted itself as a digital currency hub, attracting significant investment from major players in the crypto industry.

Here in the UK, new legislation has been proposed to include the penalty of jail time for people who use the UK property market to launder money. This would reduce the attraction for criminals and corrupt officials to stash their funds in British property – a tactic that has inflated the UK property market, making it difficult for many people to buy a home. Campaign group Transparency International estimates that £4.2billion of London real estate is bought with suspicious assets.

Lord Duncan, the UK government minister for Scotland commented: “For too long criminals have been able to use the property industry as a front for investing dodgy funds, hiding dirty money and evading the law. This stops now.”

Keeping up-to-date with money laundering regulations is a constant challenge. Our eLearning solutions are designed to help your teams remain aware of regulations and prepared to take action against crime.