Home > Blog > People are frequently the weak link in data protection – so how can you ensure your employees are wise to social engineering?

People are frequently the weak link in data protection – so how can you ensure your employees are wise to social engineering? 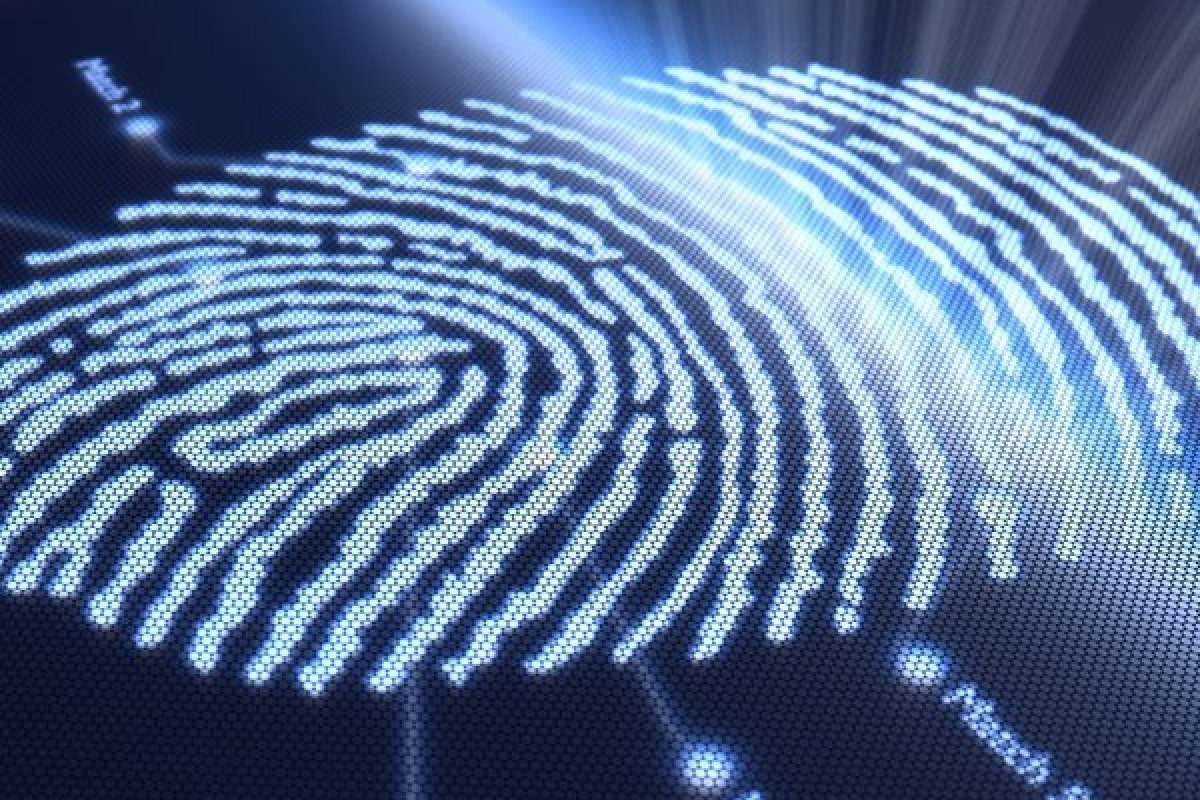 The data of four million employees in the USA may have been compromised after federal government computers were hacked last week, as reported by the BBC.

It’s currently unclear who carried out the attack, which has lead to a White House spokesman describing hacking as an “ever evolving threat.”

Security software is also ever evolving, with firewalls, anti-virus and email scanners among the software solutions organisations put in place to protect themselves.

However, even the latest software struggles when it comes to the threat of human error which, as reported in our own Compliance News, is the biggest driver in data protection breaches.

Social engineering is one of a number of tools used by hackers to gain access to confidential material.

Rather than attempting to bypass login screens programmatically, as the traditional Hollywood vision of a ‘hacker’ might, this relies on capitalising on the errors in judgement of individuals to gain access to personal details which can be used to login to various services and access confidential information.

Take for example an individual who uses the same email address for multiple services, perhaps even emailing themselves password reminders for their work accounts. A hacker gaining access to that email account would likely have all the information they would need to access the confidential information of potentially thousands of people.

Some examples of what social engineering may look like include:

By capitalising on human flaws, hackers can circumvent even the most robust security software. A thorough employee training programme is therefore a key ingredient in any organisation’s data protection policy.

Our Data Protection eLearning is designed to educate your staff on the laws and procedures involved in effectively managing data, and includes information on how to recognise and respond to the above tactics, reducing the risk of hackers illegally accessing confidential information.