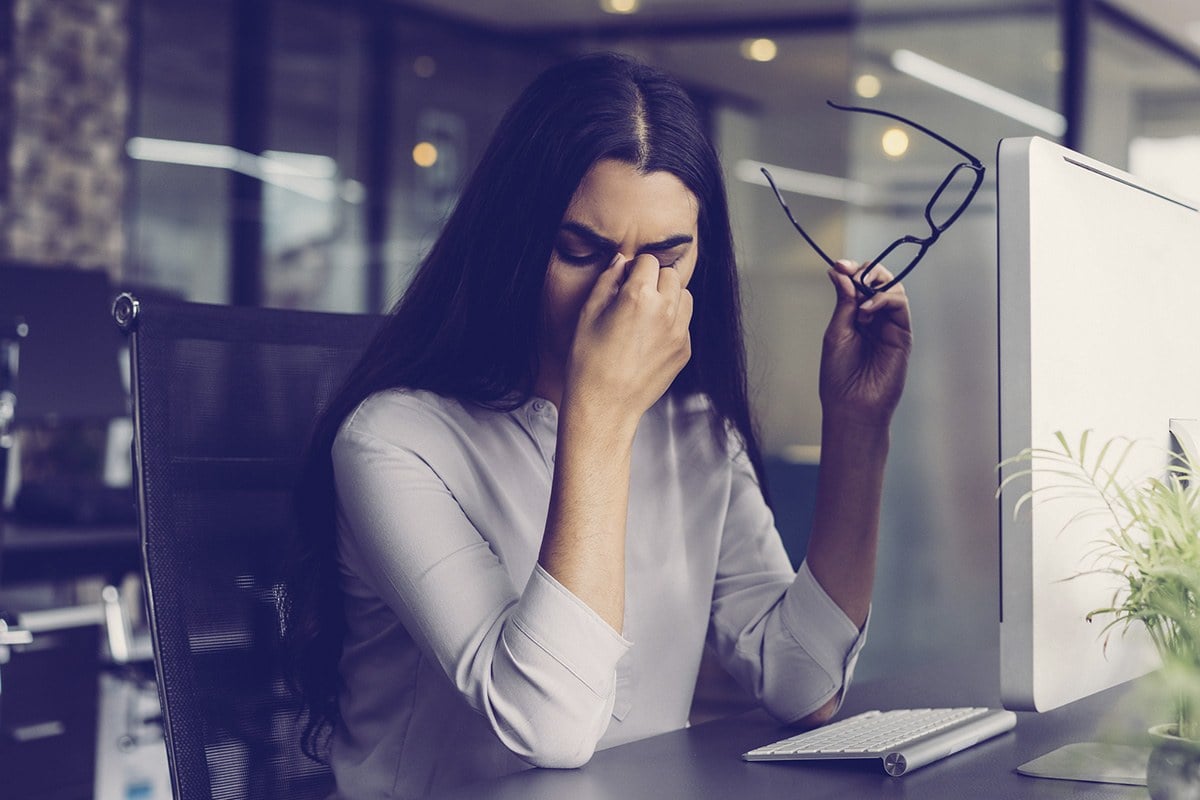 Did you hear it was Blue Monday this time last week? The concept seemed to be everywhere. #BlueMonday was trending on Twitter all day; media outlets competed to publish the most sensationalist articles on “surviving” the most depressing day of the year. But do you actually feel any different today than you did on the day itself – or the Monday before?

The idea goes that Blue Monday represents a “perfect storm” of misery. With the fun of Christmas disappearing into our collective rear-view mirrors and our New Year’s Resolutions already failed and forgotten, we look ahead and only see weeks of bad weather until the reprieve of springtime. Even the most committed traveller would admit it’s too early to get excited about this year’s summer holiday. So what is there to be happy about?

Part of Blue Monday’s appeal is that it feels so intuitively true. The idea of the January blues has been around for a long time. Like the Boomtown Rats, most of us “don’t like Mondays”. The phrase has certainly resonated with people: Google shows a steady increase in the numbers searching for it each January, with the last three years especially standing out. The Netherlands – which was named the 5th happiest country in the world in a UN study last year – came out on top for interest in Blue Monday, with the United Kingdom, Poland, Greece and Belgium close behind.

So why is Blue Monday increasingly controversial?

Blue Monday: Does it Make Sense?

One thing’s for certain: the calculations that led to Blue Monday are nonsensical (sorry, Blue Monday supporters).

The most commonly used formula looks scientific at first glance. It uses letters to represent concepts: for instance, W = weather, T = time since Christmas and d = debt. But there’s nothing mathematical about this. There are no definitions or units specified and “low motivational levels” is a subjective concept that would be difficult to accurately measure. Knowing this, it should come as no surprise that Blue Monday originally came from a 2005 marketing campaign for a travel company encouraging people to escape the winter blues by booking a holiday. It was only afterwards that it took on a life of its own.

Dodgy origins aside, defenders of the Blue Monday bandwagon claim it can play an important role. Despite all the recent progress, mental health remains a taboo subject in many workplaces. Anything that opens up the conversation about mental health support should be applauded, surely?

Unfortunately, not all “mental health conversations” are created equal.

While it is of course important that everyone feels empowered to discuss their mental health, at work and at home, they also need to feel that their concerns are taken seriously rather than being dismissed as “just because of that time of year”.

For people suffering from mental health issues such as anxiety and depression – approximately 1 in 4 of us every year – Blue Monday could be minimising their experiences. Depression isn’t just one day of feeling low. It’s a serious health condition that spans months or years for most sufferers. Though it is treatable, it can have severe effects on a person’s life. Depressive episodes need to last at least two weeks to be formally diagnosed and, in many cases, can go on for years. People who experience the related Seasonal Affective Disorder (SAD) sometimes have symptoms spanning around 40% of the year.

One danger is that Blue Monday can become a self-fulfilling prophecy. If people are told that one day is inherently “depressing”, they might feel that way even if everything is going fine. Even worse, people whose mental health is fragile might expect a worsening of their symptoms for the day – a suggestion that might be enough in itself to trigger an episode or make it worse.

Dr. Antonis Kousoulis, director of the Mental Health Foundation, agrees: “this [Blue Monday] is not the right way to raise awareness. By saying this single day is the most depressing day of the year, without any evidence, we are trivialising how serious depression can be.”

With mental health issues so serious and so widespread, employers need to provide substantial support year-round. The Labour Force Survey revealed that 12.8 million working days were lost to work-related stress, depression and anxiety from 2018-19. Over 600,000 workers experienced these conditions, with workload cited as the main aggravating factor. Far from being confined to one day in January, time off sick for stress usually spikes in November or December but remains relatively steady throughout the year. As a country, we still have a long way to go to tackle this crisis.

World Mental Health Day (10th October) and National Stress Awareness Day (the first Wednesday in November) play an important role in bringing these issues to the front of people’s minds. If we are to give Blue Monday a useful function, it needs to follow a similar path: to begin larger conversations around mental health. The Samaritans achieved this brilliantly with their campaign “Brew Monday”, encouraging friends, family members and colleagues to share a cup of tea and a conversation while raising money for a great cause. This can take place on any Monday in January or February.

We need to bin Blue Monday in its current form and focus on real, lasting action on mental health. This includes high-quality training, greater mental health awareness and empowering people to discuss their mental health, whatever the time of year.