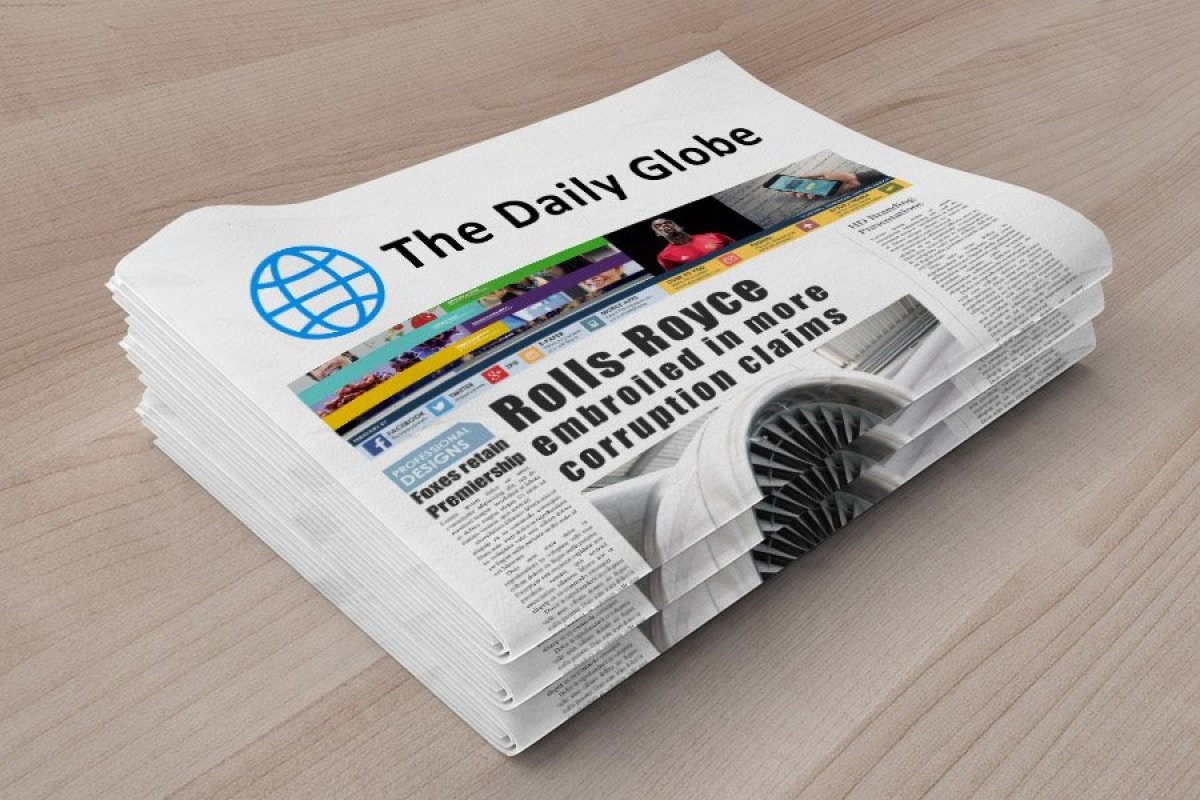 Once again, Rolls-Royce is making news for all the wrong reasons. Allegations of bribery have swirled around the UK’s leading manufacturing multinational since 2012, and a recent BBC/Guardian investigation suggests that corrupt practices were an established business practice, used regularly to win lucrative contracts around the world.

The first wave of allegations surfaced in 2012, when former employee Dick Taylor, who had worked at Rolls-Royce for more than 30 years, raised the alarm after discovering suspicious activity in Indonesia. Taylor took early retirement and began publishing his allegations online. The Serious Fraud Office began investigating his claims. Specifically, Taylor alleges that Rolls-Royce paid Tommy Suharto, son of the former Indonesian president, £12m, and gave him a Rolls-Royce car, to secure an order for their aircraft engines.

The latest round of allegations are made in a BBC/Guardian documentary. In Panorama: How Rolls-Royce Bribed Its Way Around the World, they claim that Rolls-Royce used a network of agents to win business in at least 12 different countries – in some cases using bribes to land lucrative contracts

Rolls-Royce have said little about the allegations: “Concerns about bribery and corruption involving intermediaries remain subject to investigation by the Serious Fraud Office (SFO) and other authorities. We are fully cooperating with the authorities and we cannot comment on ongoing investigations.”

One claim is that Rolls-Royce paid millions of pounds to Sudhir Choudhrie, a businessman listed on India’s blacklist of people suspected of ‘corrupt or irregular’ practices. The report also alleges that Rolls-Royce engaged a network of agents to operate in Angola, South Africa, Iran, Iraq, Kazakhstan, Nigeria, Azerbaijan, India, China, Brazil, Indonesia and Saudi Arabia.

As if the SFO investigation was not enough bad news for Rolls-Royce, the German authorities announced in July that they planned to investigate alleged bribes in seven Asian countries.

Jonathan Guthrie, writing in the Financial Times in May 2016, has a theory regarding the extraordinary allegations against Rolls-Royce: “British multinationals have traditionally behaved overseas in ways they would never have got away with in Croydon. Order-hungry local agents and corrupt officials were interlocking components in a mechanism oiled with backhanders. High-ticket procurement fraud is a colonial legacy…”

Anti-Bribery and Corruption training from DeltaNet