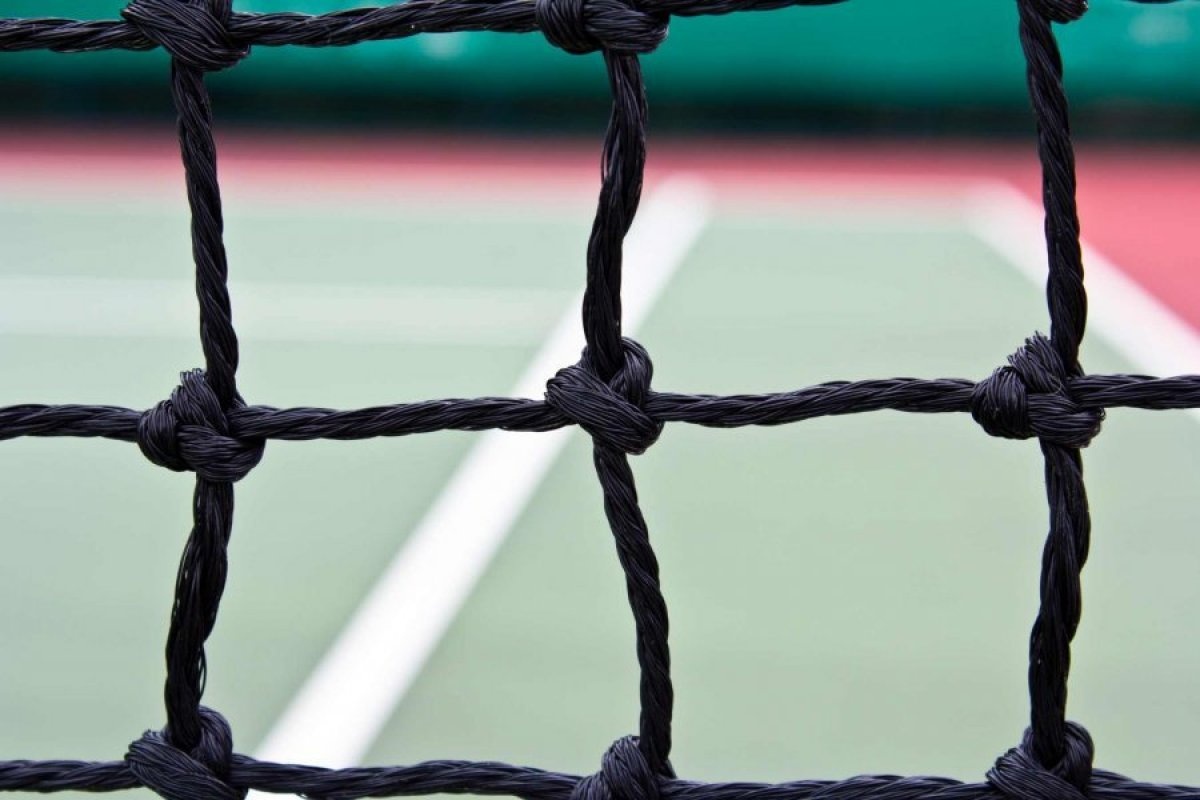 Indian Wells’ CEO Raymond Moore has stepped down from his post after his comments about women’s tennis provoked widespread outrage – and a flawless back-hand from Serena Williams. It was during a press conference before the BNP Paribas Open that Moore sparked the furore, musing that in his next life he would like to come back as someone in the Women’s Tennis Association, “because they ride on the coattails of the men.”

“If I was a lady player,” he continued, “I’d go down every night on my knees and thank God that Roger Federer and Rafa Nadal were born because they have carried this sport. They really have.”

Though the 69-year-old tournament chief hastily backtracked, calling the remarks “in poor taste,” and “erroneous,” the damage was done, proving yet again that the only way to emerge unscathed from a sexism row is to think before you speak in the first place.

Serena Williams, who was named Sports Illustrated’s 2015 Sportsperson of the Year, didn’t hold back when asked what she thought of the remarks: “… if I could tell you every day how many people say they don’t watch tennis unless they’re watching myself or my sister, I couldn’t even bring up that number…. So I don’t think that is a very accurate statement. I think there is a lot of women out there who are more – are very exciting to watch. I think there are a lot of men out there who are exciting to watch. I think it definitely goes both ways. I think those remarks are very much mistaken and very, very, very inaccurate.”

She dismissed any suggestion that he misspoke or that his words were taken out of context. “If you read the transcript you can only interpret it one way. I speak very good English; I’m sure he does, too,” she said. “You know, there’s only one way to interpret that. Get on your knees, which is offensive enough, and thank a man, which is not—we, as women, have come a long way. We shouldn’t have to drop to our knees at any point.” The No 1 women’s player then delivered a final blow by pointing out that the women’s final of the US Open in 2015 sold out before the men’s.

The United States Tennis Association was equally unequivocal in their response, stating that player equality is a “bedrock” principle in the sport, and that there was no place for Moore’s “antiquated, sexist or uninformed ideologies”. It would clearly be impossible to equate Moore’s comments with their organisation’s stated principles.

Despite his swift reaction and apology, within days it was announced that Raymond Moore had resigned his position. In a statement, Indian Wells Tournament owner Larry Ellison said that he “fully understood” Moore’s decision to step down.

However swift the resignation, Moore’s comments will have damaged the reputation of tennis, and soured relationships between tennis players, their legions of fans, the wider public, and the sport of tennis. The incident highlights the need for all employees, no matter how senior, to understand the importance of equality in every aspect of an organisation’s conduct.

Achieving equality is a matter of education, behavioural and cultural change. Employees must be aware of what’s expected of them and why, and managers need to not only lead by example, but also reinforce the message and ensure their teams’ behaviour is acceptable.

DeltaNet help hundreds of organisations to achieve equality with online Equality and Diversity training for employees and managers. Contact us today to improve equality in your organisation.