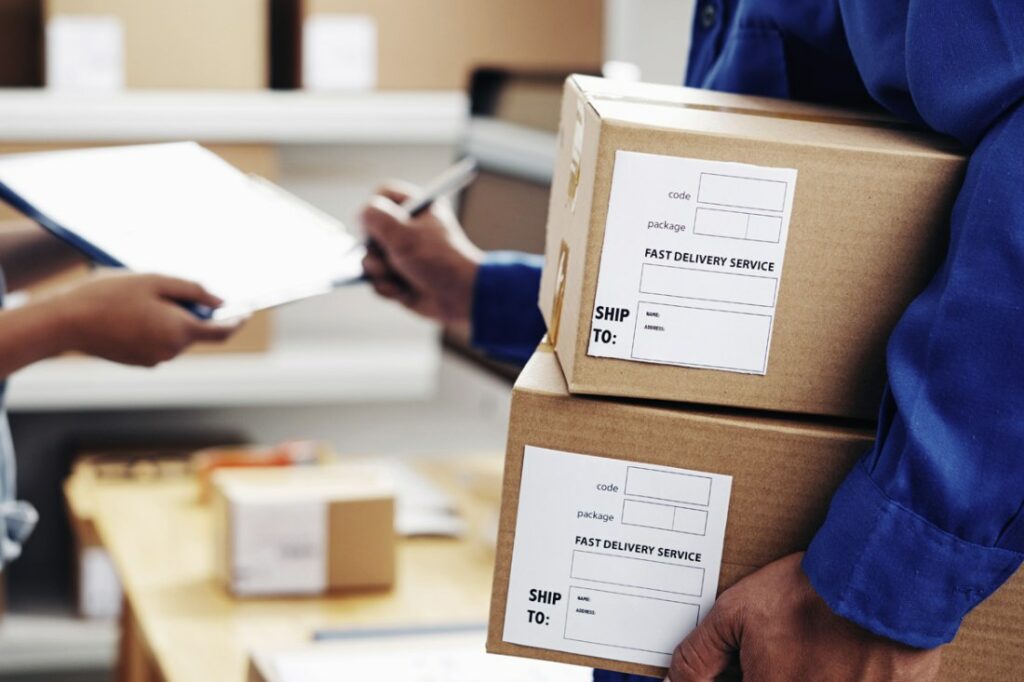 In late November 2018, a Royal Mail sorting office in Newtownabbey, Co. Antrim was evacuated after the discovery of a package containing a suspicious powder. Following their internal procedures, the area was cordoned off and the emergency services were called. Investigations revealed it was a non-hazardous substance. This is far from the only example of […] 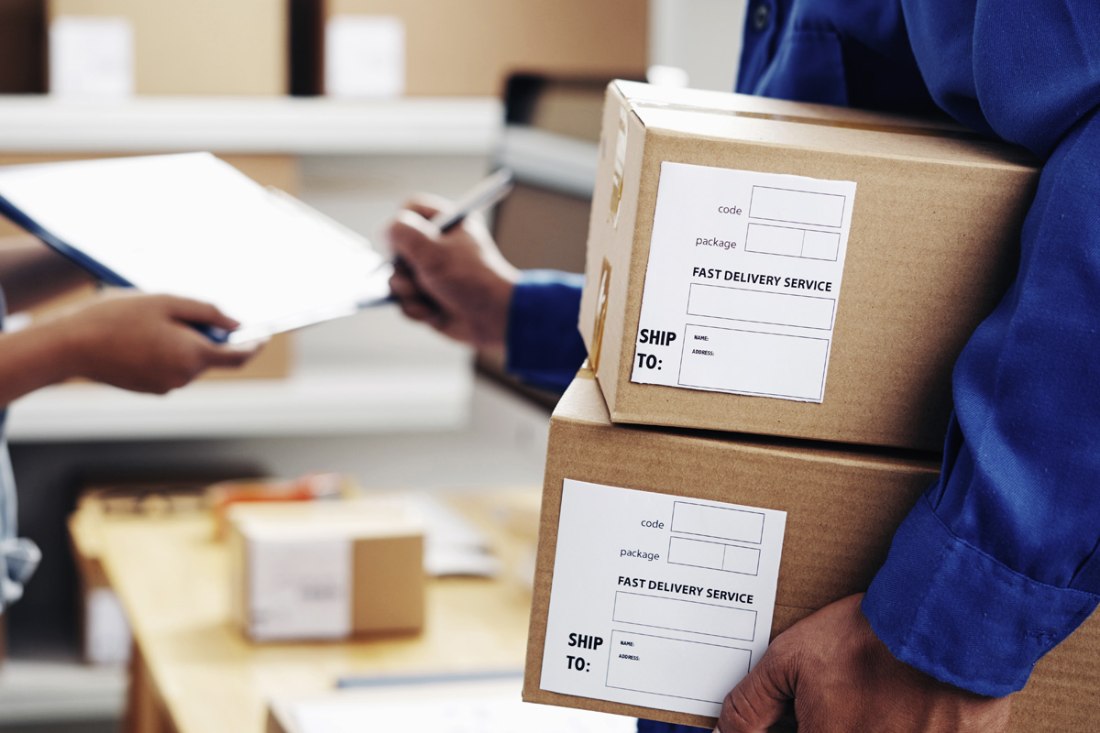