Home > Blog > What are the consequences of neglecting Health and Safety Training?

What are the consequences of neglecting Health and Safety Training? 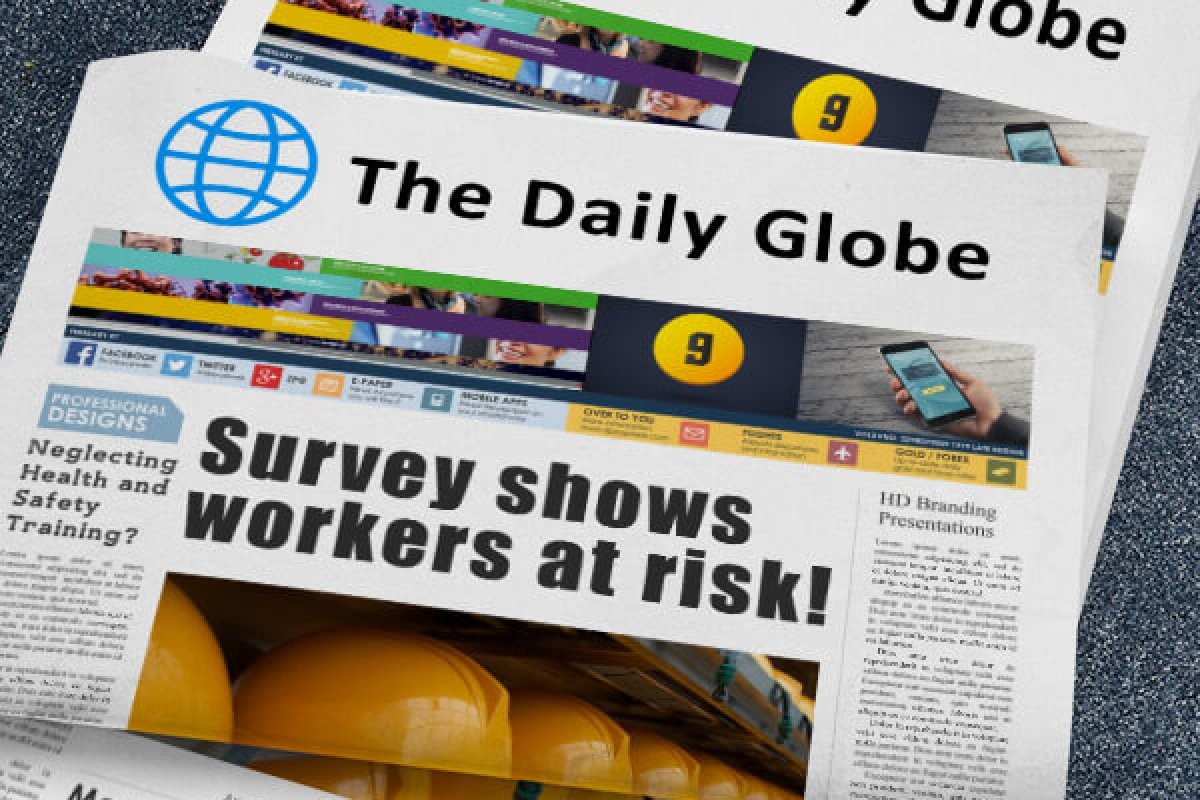 A recent survey claims to have uncovered Great Britain’s most dangerous jobs … and with some surprising results. The findings, conducted by business insurance broker ‘Simply Business’, indicated that dog-walkers and pet-parlour owners are more likely to have an accident at work than those working the seemingly risk-filled job of HGV driving. Interestingly, findings also revealed that hairdressers and beauticians are seven times more likely to fall foul of work-place incidents than carpenters; whilst being a fitness instructor is three times more risky than professional brick-laying.

The results beg the question as to whether enough Health and Safety training is being offered in workplaces which seem less risky (those that don’t involve using heavy machinery and power-tools, for instance). Many organisations that are not high-risk appear to view Health and Safety as a ‘discretionary spend’ (to use Health and Safety expert, Bruce Craig’s, phrase), with 65% of employees surveyed reporting that they had not received any information on their company’s Health and Safety policies whatsoever.

A further 27% of employees mentioned that, although they had received and read their company’s Health and Safety training manual, they felt that it did not properly explain the risks of the job and didn’t lay out how to deal with perceived risks or how to report incidents.

On the other hand, for those employees working high-risk roles who reported to have received an adequate Health and Safety training manual, nearly half – that’s 48% – said they had not read it.

These statistics are disturbing. Not least because, in the last eighteen months, there has been a significant increase in the amount that companies convicted of Health and Safety violations have been fined (this is most likely as a result of new sentencing guidelines introduced in England and Wales in early 2016 which lifted the £5,000 cap on Magistrates’ court fines). Instead, fines are now based on the total annual turnover of the organisation in question, which (especially in the case of those with global operations) can quickly add-up. Indeed, the average corporate fine has trebled to £280,974 in recent months – compared to £90,604 in 2015.

At the same time, there has been a spike in the number of company directors and managers being prosecuted under Health and Safety Executive legislation. For example, in the year leading up to March 2015, fifteen individuals were prosecuted; by the following year this figure had risen to forty-six (of which thirty-four were convicted and twelve received prison sentences).

How can eLearning Help?

By storing all training courses together in your LMS software, everyone will know how and where to access (and re-access) the courses they need. What’s more, administrators can keep track of learners’ progress, and of which courses have been completed by individual learners, meaning that the risk of accident – and indeed of prosecution – is reduced.