Home > Blog > What is AML and why is it Important?

What is AML and why is it Important? 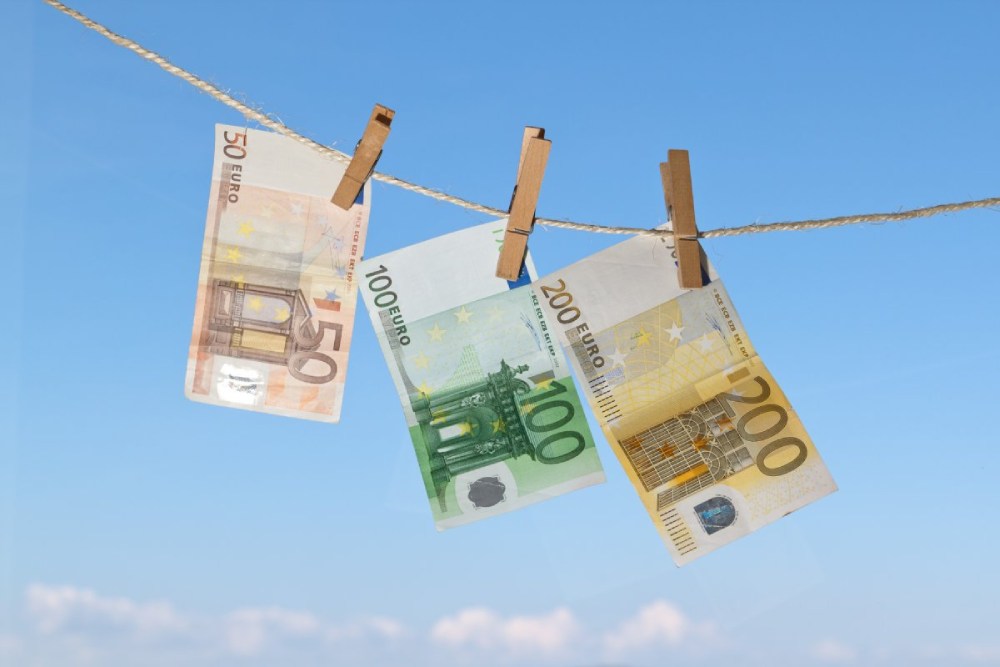 Anti-money laundering (AML) is a blanket-term used to describe the constantly evolving laws and regulations put in place to prevent money laundering and other related financial crimes. However, in order to fully understand AML activities, it’s important first that we get to grips with what money laundering means and the true extent of this crime.

Criminals involved in money laundering activities want to make it as difficult as possible for the authorities to trace the source of any ill-gotten money, so the more complex the ‘laundering’ process is, the less likely they are to be found out. This means that money is often moved around overseas, for example, or invested in companies, art, and offshore accounts.

It is estimated that money laundering activities in the UK equate to approximately 2-5% of GDP. This means that between £36-90 billion of criminal finances are laundered through the UK economy annually, and that’s a low estimate!

Criminal finances can be generated through organised crime, individual criminal activities, and high-end money laundering schemes – but all of these impact businesses, individuals, and communities in a negative way.

AML consists of a series of laws, regulations, and policies designed to prevent money laundering from taking place.

In the UK, anti-money laundering legislation is dictated by the Proceeds of Crime Act 2002 (POCA), the Terrorism Act 2000 (TA 2000), and the The Money Laundering and Terrorist Financing (Amendment) Regulations 2019 (MLR 2019). Additionally, the UK is a member of the Financial Action Task Force (FATF) which means the UK’s anti-money laundering legislation meets FATF’s global standards.

It’s also worth noting that, whilst the UK left the EU on January 31, 2020 – and so did not transpose the EU’s sixth anti-money laundering directive (6AMLD) into its domestic AML framework – the government has stated that the UK’s anti-money laundering systems are already compliant with many of 6AMLD’s rules and, in fact, the government believes that ‘the UK already goes much further’ in many respects.

Know Your Customer (KYC) standards are designed to protect financial institutions against fraud, corruption, money laundering, and terrorist financing. Indeed, for many organisations, KYC is the first and most crucial step of their AML compliance program and consists of the process used to verify a client’s identity, construct their risk-profile, and continuously monitor their account.

It’s important for organisations to carefully verify any customer’s identity, assess their risk, and understand their general financial habits as this makes it much more likely that any abnormalities and red flags will be identified. In turn, this allows organisations to act quickly and investigate any signs of money laundering (or other crimes) before the situation escalates.

The 3 Components of KYC

KYC may seem like a simple concept, but the processes of customer identity verification and customer due diligence are critical to a successful AML program.

There are three stages to KYC compliance:

This involves verifying a customer’s identity (i.e., that they are who they say they are) and usually calls for customers to share credentials such as name, date of birth, and address. In The UK, this commonly involves checking that the individual is on the electoral register and asking them to provide a current passport, full driving license, or birth certificate, as well as a utility bill, council tax bill, or mortgage statement.

Due diligence aims to uncover any potential risk to the organisation should the company agree to do business with a specific individual. For this reason, organisations will use the above information to check that the customer in question is not on any sanction lists, such as the one published by The International Criminal Police Organisation (Interpol).

They will also want to check that the prospective customer is not Politically Exposed, as it is deemed at international level that a PEP (Politically Exposed Person) is more susceptible to corruption (meaning this customer would be considered as high risk and subject to more rigorous and specific mitigation measures).

Under AML directives, it’s not enough to perform identity checks and customer due diligence just once. Rather, in order to gain a full understanding of how customers typically use their accounts – and to catch any irregularities and mitigate risks as they arise – financial institutions must complete continuous monitoring and checks across their clients’ accounts.

AML Authorities in the UK

The FCA is in charge of ensuring that AML requirements are followed in the UK, and it has the authority to investigate money laundering and terrorism funding offences in collaboration with other law enforcement agencies and authorities, such as the Crown Prosecution Service (CPS). The FCA requires all banks and financial institutions in the United Kingdom to be registered.

Her Majesty’s Revenue and Customs (HMRC) shares the responsibility to investigate money laundering offenses with the FCA. It also publishes guidance on anti-money laundering in the UK, including what due diligence and transaction monitoring financial organisations are required to carry out in order to be compliant with UK law.

In addition to the FCA and HMRC, the National Crime Agency (NCA) and the Serious Fraud Office (SFO) also have the power to enforce money laundering regulations in the UK. Both these institutions have the power of arrest and may seek warrants and court orders.

UK anti-money laundering and counter financing of terrorism authorities (AML/CFT) also have the power to freeze and confiscate any assets they suspect are involved in money laundering, terrorism financing, and other criminal activities.

Depending on the form and severity of the infraction, noncompliance with the UK’s AML/CFT legislation can result in monetary penalties or up to 14 years in prison. As above, the FCA has the power to close down or restrict the activities of companies proven to be guilty of wrongdoing, as well as to reclaim funds and assets implicated in money laundering violations through court or civil processes.

Additionally, non-compliance with AML/CFT directives in the UK is likely to result in considerable reputational damage for the companies concerned.

The importance of AML

As well as funding unlawful enterprises, money laundering diverts resources away from economically and socially productive uses. This negatively affects a country’s financial system by undermining its stability and erodes public trust. It’s also closely linked with terrorism, since money laundering is used to raise funds to sustain and camouflage terrorist activities.

The significance of effective internal controls and risk mitigation cannot be stressed enough since the effects of money laundering – and, indeed, its increasing regulation – affects all industries.

At its core, AML awareness training is about empowering your employees and equipping them with the right skills to handle the requirements of AML regulation as these affect their daily work tasks. In doing so, the training helps members of staff to flourish and be productive at work because it helps clarify their responsibilities and the boundaries surrounding these.

As well as reducing liability and risks for everyone in the company, then, AML training is a gateway allowing employees to get on with work unsupervised which, in turn, builds trust and drives productivity.

Some good AML controls include:

In an ever-changing regulatory landscape, getting your employees up to speed on the latest AML regulations and how to spot money laundering is one of the most effective ways to protect your company and its assets from illegal activity. We hope this article has helped our readers understand what AML means and why it is important for your business. However, if there’s anything we can help you with, please do get in touch via email or on 01509 611019. We’re a friendly bunch and would be more than happy to help!