Home > Blog > What might augmented reality have in store for eLearning?

What might augmented reality have in store for eLearning? 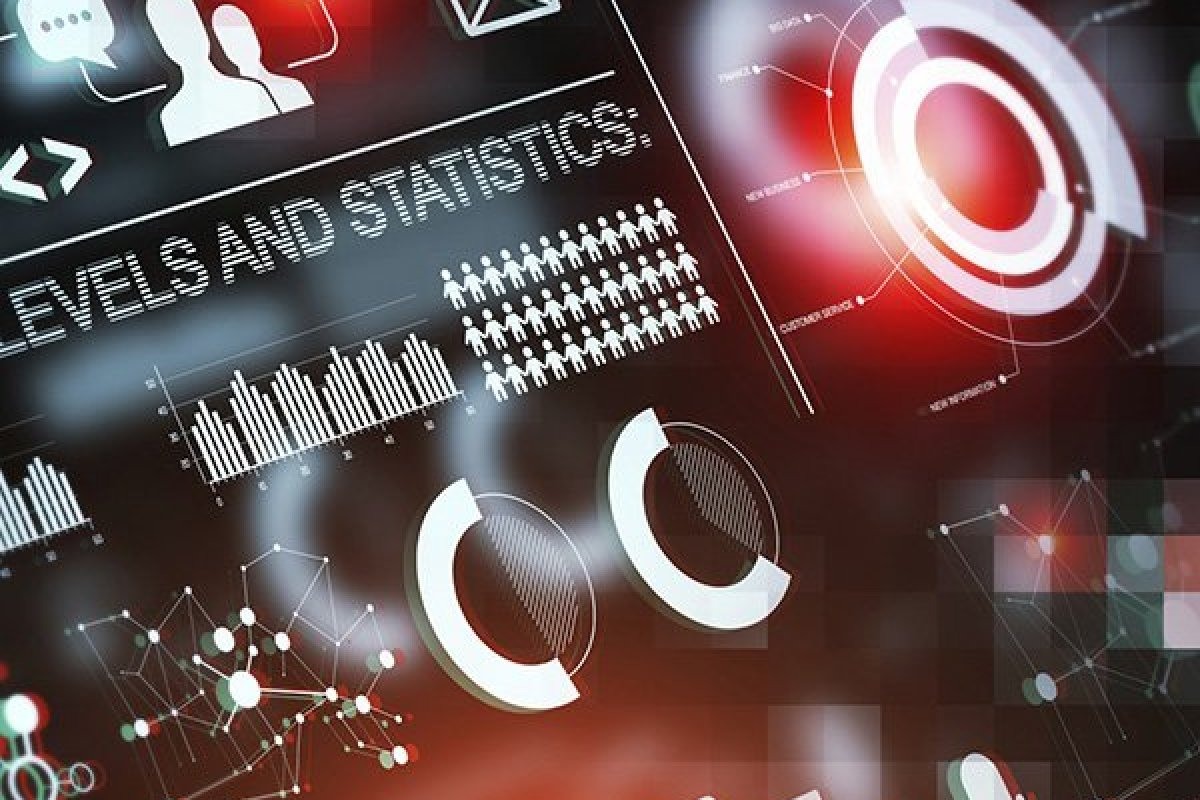 It has been predicted that Augmented and Virtual Reality will be a $4bn industry by the year 2018.

And, this week at E3 (the Electronic Entertainment Expo) Microsoft’s HoloLens created a huge buzz, with many excited about how the technology will impact the videogaming industry.

We like to stay ahead of the curve when it comes to using technology to drive business performance, and believe there are a number of exciting potential applications for Augmented Reality in the eLearning industry, too. Here’s a glimpse of what we think the future may hold:

While Augmented and Virtual Reality suggests expensive new hardware, projects like Google’s Cardboard open up the technology to anyone with a compatible smartphone – meaning many existing smartphones are already capable of being used for immersive virtual reality environments.

Consequently, adoption of the technology is likely to be rapid and widespread, when compared to other emerging technologies which typically take a while to catch on. With the increasing amount of BYOD (Bring Your Own Device) workplaces, it’s likely that workers around the world will be using Augmented and Virtual Reality devices in the workplace in the near future.

One of the benefits of eLearning is the ability to create an environment in which users can experiment. As people learn most from mistakes, being free to make them in a consequence-free environment means they are more likely to discover and remember the correct way to do things.

Virtual Reality will enable creation of a simulated version of a working environment, fully immersive and yet consequence-free, in which learners can discover safe, correct ways of working. Taking it a step further, Augmented Reality enables projection of holograms onto the user’s actual working environment, so eLearning will apply directly to their daily life.

The main focus industry of the expansion of the Augmented and Virtual Reality market is gaming, and as gamification is increasingly being utilised in eLearning, these applications directly apply.

It’s not too difficult to imagine, for example, an augmented reality workplace in which employees are rewarded for performing their daily tasks correctly and efficiently, or undertaking safe working procedures as part of their training – leading to better performing, safer workplaces.

The amount of distractions in the modern world has been widely commented upon (not to mention shared, liked, RTed, and even +1ed) – using a computer, tablet or phone for training means users battle with incoming emails, notifications from social networks, constantly updating websites, not to mention ‘real world’ distractions, to maintain focus.

It’s one of the reasons we use interactive multimedia elements in our eLearning, to make sure the content is engaging to the learner. VR eLearning would allow for 360° video, immersing the user entirely in a learning situation and further removing distractions.

Gesture and motion recognition are part of the Augmented and Virtual Reality experience, commonly used for input such as selecting menu items, or interacting with video game environments.

In an eLearning context, there is no reason why people’s movements could not be tracked to ensure they are performing physical tasks in the correct way. This would enable interactive, real-time training for employees operating machinery, lifting and moving heavy items, or even performing operations – with instant feedback.

It remains to be seen how the business world will incorporate Augmented and Virtual Reality, if at all – but if it does become a core part of working life, we’ll be at the forefront of utilising it for eLearning.

It’s for the same reason that we have long been involved in the Adapt Learning Project and are currently making all of our courseware fully responsive: so that we can continue to offer future-proof eLearning that makes full use of the latest technology to drive business performance.