Home > Blog > Could a Bomb Threat Happen at your Workplace?

Could a Bomb Threat Happen at your Workplace? 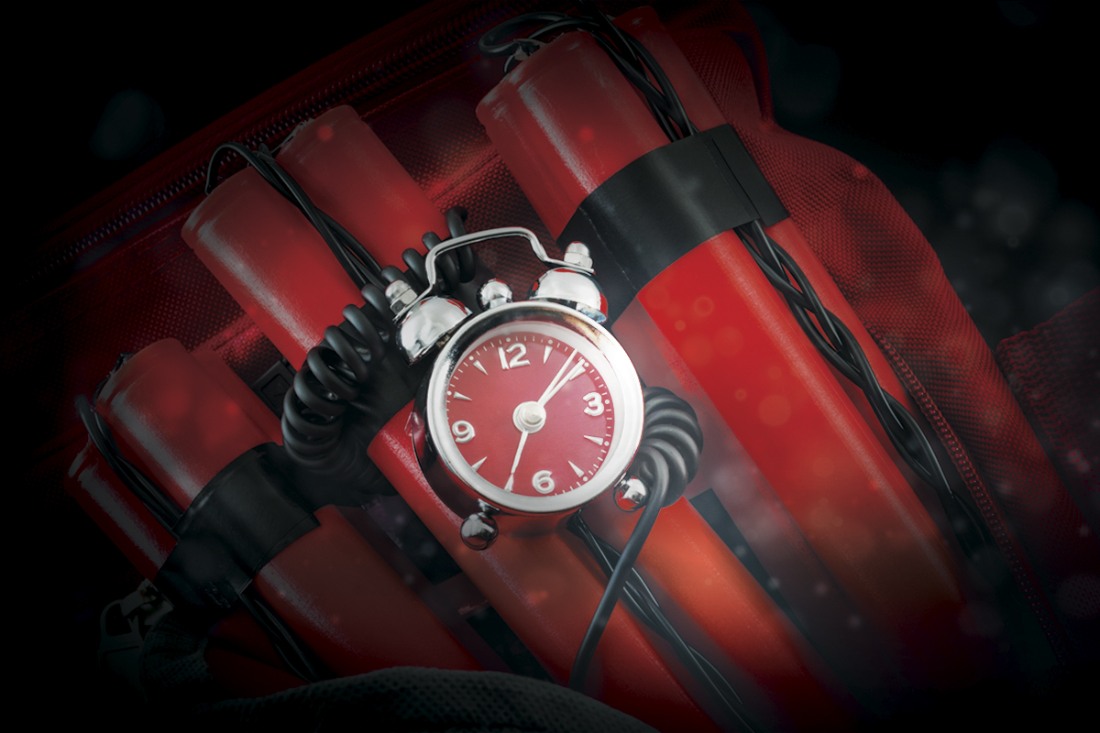 When we think of bomb threats in the workplace, we might be reminded of scenes from action films. Unfortunately, bomb threats are very real – and pose a genuine danger to everyone in any workplace and its surroundings.

Bomb threats are reported relatively often. No type of workplace is immune.

In August 2019, a bus in Plymouth was evacuated after a man told the driver he had left a bomb onboard whilst “winking and smiling”. Though the body language of the person making the threat may have suggested it was a hoax, the driver did the right thing and evacuated the bus. After police checked thoroughly for anything suspicious, it appeared the threat was a false alarm.

One of the most dramatic and widespread incidents occurred in 2018. A British teenager emailed bomb threats to over 1700 UK schools, colleges and nurseries. Hundreds of them were evacuated as a result, causing distress and chaos for the families involved. He also made a false hijacking claim about a transatlantic flight, causing it to be grounded and undergo a full security check. Though there were no explosives involved in any of the incidents involved, these crimes were enough to result in a prison sentence of several years.

Unfortunately, not all bomb threats turn out to be baseless. In 1996 the Manchester bombing devastated parts of the city, and mass casualties were only avoided because the authorities were able to evacuate tens of thousands of people in the minutes between the threat being received and the detonation of the bomb. This highlights how proper preparation and training can save lives and prevent injuries.

Whether a bomb threat turns out to be real or false, many of the effects are the same: people’s lives are disrupted and it’s often a traumatic experience for those involved.

Bomb threats can come from many different channels: verbally, over the phone, via the mail, online or through notes.

If you receive a bomb threat, it’s vital to stay as calm as possible. Follow the correct emergency procedures and remember any bomb threat training you have received.

Emergency response training gives employees the confidence they know what to do in serious situations where every second counts.