Should Workplace Bullying be Illegal? 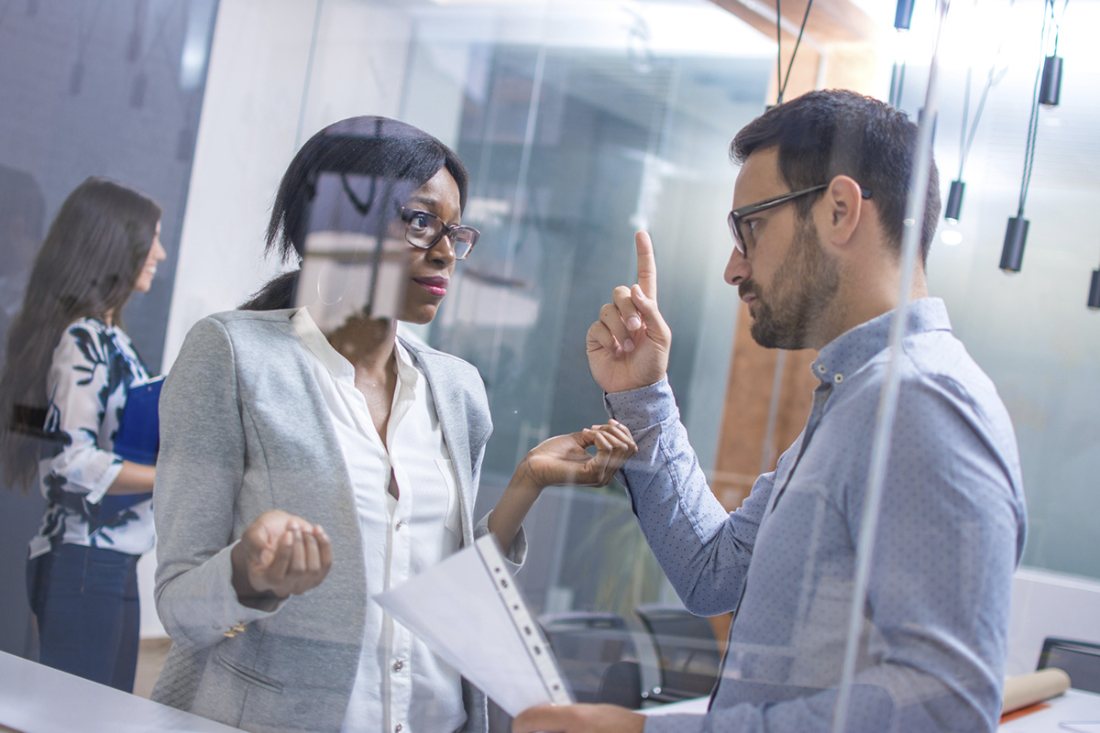 Workplace bullying has made international news in recent times. South Korea passed a law making bullying a criminal offence, and a difficult court case involved a French company accused of “moral harassment” against its employees.

The consequences of workplace bullying can be catastrophic. It contributes to mental health conditions, causing long-lasting negative effects for the person involved. In the case in France, multiple suicides were linked to the company’s treatment of its staff. In Ireland, a park ranger committed suicide, mentioning workplace bullying in a note to his family. These cases highlight the most extreme consequences, but even “milder” cases are extremely upsetting, causing stress, anxiety and depression.

Businesses that tolerate bullying risk losing their employees, both those who are bullied and those who witness it going unpunished, leading to high turnover. Bullies are poisonous to a company’s culture and morale, especially those in positions of power.

UK law currently makes a distinction between “bullying” and “harassment”. Harassment relates to one of the protected characteristics (age, sex, race, disability, marital status, gender reassignment, sexual orientation, pregnancy or maternity, and religion). This means it is illegal under the Equality Act 2010.

Bullying, however, is not. This is partly due to the difficulty in agreeing a standard definition for bullying. Many tactics used by workplace bullies can be subtle, such as ostracising a colleague or quietly setting them up to fail. Just because it isn’t covered by UK law at present doesn’t mean employers should treat it with anything less than the seriousness it deserves. The Health and Safety at Work etc. Act 1974 requires employers to take all necessary steps to ensure the safety and wellbeing of their staff, and allowing behaviour that can cause both physical and mental health issues would fall short of this duty.

In practice, the line between bullying and harassment is not always clear. One can easily cross over into the other, and both are unacceptable.

Are You Being Bullied at Work?

Acas defines workplace bullying as ‘offensive, intimidating, malicious or insulting behaviour, an abuse or misuse of power through means that undermine, humiliate, denigrate or injure the recipient’.

This can take many forms. Violence and aggression are at the more obvious end of the spectrum. More subtle examples might be picking at someone’s work, undermining them in front of colleagues and missing people out of relevant meetings.

For those being bullied, it’s important to remember you’re not powerless. Remember that bullying is a sign of weakness and insecurity on the part of the perpetrator, and often they choose their victims based on their high performance. Their victim’s skills, prospects and competence has made them insecure about their own role, so they try to diminish the victim by undermining their confidence and blocking their ability to do their job.

Logging every incident is crucial. Include dates, times, witnesses and as much detail as possible. Sometimes it’s possible to resolve the issue informally, through discussions with managers, HR or even the bully themselves (though not if the victim feels uncomfortable or this would make the situation worse). People suffering from work-related bullying can try to reduce the negative effects by focusing on their lives outside of work. Family, friends, hobbies and side projects can take your mind off your job, and hopefully help to put some emotional distance between you and the unfair actions of the bully.

Ultimately, the power to move to a new job is something victims of workplace bullying should keep in mind. It doesn’t seem fair to leave when the bully is still in post, but it’s often the best option for a person’s mental health and career prospects. If this seems too big a step, an initial chat with your GP could help to clarify your options. A period of leave may help in some cases.

What Should Employers Do?

Under no circumstances should bullying be allowed to continue. It’s corrosive to the individual involved, their department and the entire company. The impact of letting it go isn’t restricted to individuals: many good workers will be less committed to their employer if they see ill-treatment like this going unpunished. All employers have a duty of care to protect their staff from the hazard of workplace bullying.

The best course of action varies depending on the individual case. Everybody involved should have a chance to tell their story. It might be appropriate to take disciplinary action. Team structures may need to be reviewed.

Since bullying can cause mental health deterioration in those suffering, it might be appropriate to point people towards resources they may find helpful. The charity Mind has a wealth of information on its website.

When workplace bullying occurs, it needs to be dealt with swiftly. Allowing it to continue or for the bully to move on to a new victim can lead to some of the harrowing examples mentioned in this article, and damage both your staff and your company.