Modern Slavery in the Supply Chain

Course Overview Course Contents Who Should Take This Course? The Assessment Importance of the Course FAQs

Request a Demo
Get a Quote 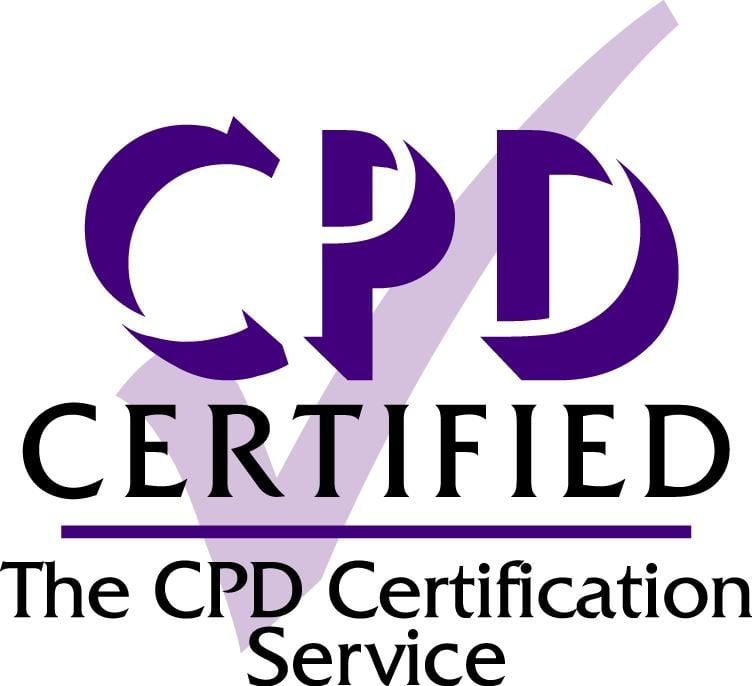 The course also enables learners to look at the role of supply chain managers and buyers in identifying the red flags at any stage in the supplier chain, when managing existing suppliers and onboarding new suppliers.

Request a Demo
Get a Quote

This course is published by Cylix

Tailored versions of the courses are available for the following sectors

The course concludes with a short assessment to test the learner’s knowledge and understanding on preventing modern slavery in the supply chain. To successfully complete the course, learners must pass the assessment challenge by answering 80% of the questions correctly. On successful completion of the assessment, learners will receive a certificate of achievement. Learners can take the assessment again to improve their score.

You can purchase our courses individually or for even better value you can purchase the complete range of Compliance, Health and Safety or Performance Management courses in one neat bundle.

If you buy courses on an individual bases you pay a price per learner, per course per year. You can run these courses on your own LMS if Xapi/SCORM compliant or you can take them online.
See Prices

Buy all of the Compliance, Health and Safety or Performance Training courses in one great value package and receive unlimited benefits including our AI driven Learning Experience Platform, Astute.
See Prices
Request a Demo
Get a Quote

Exchange rates are updated regularly but are only intended as a guide.
Get a Quote

If you buy all the Compliance, Health & Safety or Performance Training in a complete bundle, all features come as standard, no matter the size of your organisation!

Exchange rates are updated regularly but are only intended as a guide. Prices are based on a 2 year contract.
Get a Quote

The Importance of Modern Slavery Training

Victims of modern slavery are very often mistreated, housed in squalid accommodation, forced to work long hours and regularly have their human rights violated. Training employees in spotting the signs and performing due diligence is key to ensuring businesses are fulfilling their moral and mandatory responsibilities towards preventing modern slavery in the supply chain. 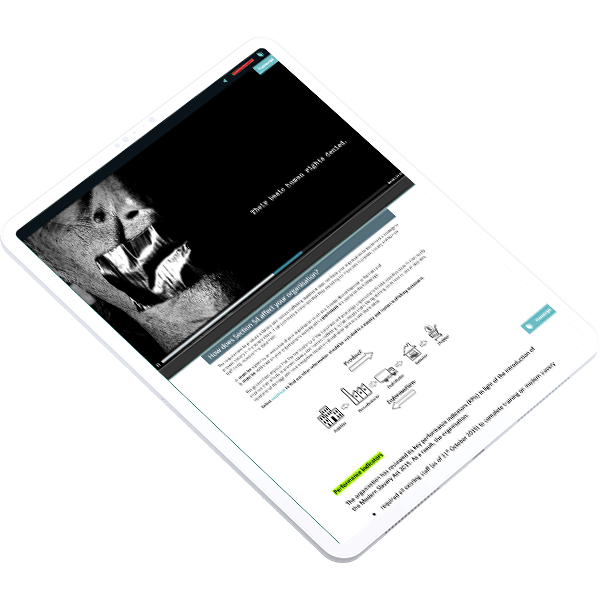 If you have any questions that are not covered here, please get in touch.
Get in Touch
Technical Requirements

Modern slavery is a serious crime resulting in an abuse of human rights. It is constituted in the Modern Slavery Act 2015 as the offences of ‘slavery, servitude and forced or compulsory labour’ and ‘human trafficking’. Transparency is vital for addressing the role of businesses in preventing modern slavery from occurring in their supply chains and organisations.

Failure to comply with the Modern Slavery Act2015 Act can have a significant reputational impact on organisations as well as being devastating for the lives of those working in their supply chain. Awareness on modern slavery and prevention are an integral part of compliance processes and procedures. It is also important for organisations to be transparent and accountable to stakeholders, customers and the public whose lives are affected by their business activity.

The Modern Slavery Act 2015 is the main legislation in the UK which tackles with modern slavery in the supply chain. Under the Act, businesses must report annually on the measures they have taken during the financial year to ensure that slavery and human trafficking are not taking place in their own business or in their supply chains.